Kyoto: Birthplace of the Famicom

I just got back from a four day trip to Kyoto. As some of you are no doubt aware, Kyoto is the city where Nintendo was founded and where its corporate headquarters are located. It is technically the Famicom's hometown.

Despite that important fact, I didn't visit any Nintendo or Famicom related sites there. Mainly because the thought of spending my vacation time visiting an uninspiring piece of industrial sprawl like Nintendo's headquarters: 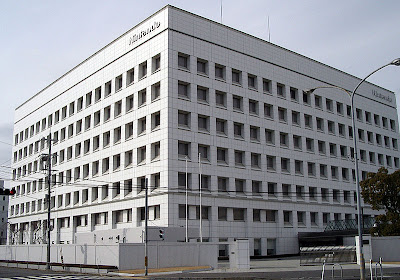 would be just too depressing to imagine.

Nonetheless I thought I'd make a blog post about it here, because I have a blog. This one.

Kyoto, for those of you unfamiliar with Japan, is much more well known as the cultural and artistic centre of the country than for any connection with Nintendo. It has a slew of UNESCO world heritage sites and about 2,000 temples and shrines, which is mainly what we went there for.

I won't bore you with pictures of them as it would be out of character for Famicomblog to feature them (except the one up top which is just there to set the tone really). I thought I'd introduce in photo form some of the quirkier sides of the city. Its a fun town, much like the Famicom is a fun console.

Its got a bit of everything that someone with enough sense to enjoy the Famicom would also find interesting. Highlights include:

Airplanes being used as facades over store entryways: 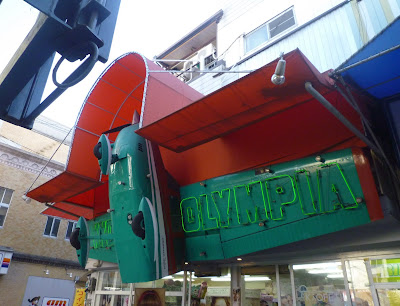 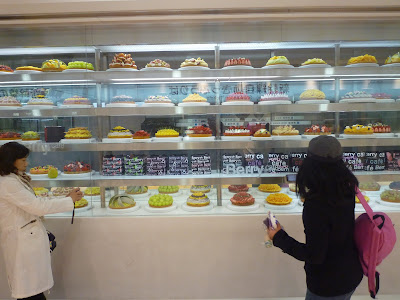 Strange notices in hotel rooms ( from the info sheet in our hotel room, note the second item): 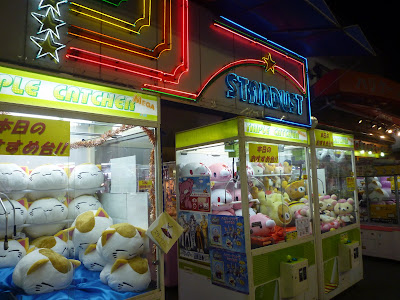 Signs saying "Don't mind the monkeys. We use large size fireworks in order to scare them off.": 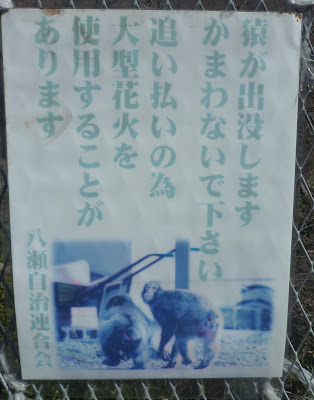 Pizzas with marshmallows on them (video of me trying a similarly gross pizza here): 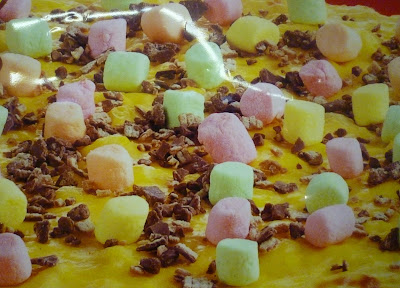 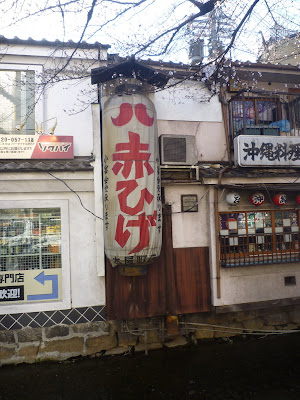 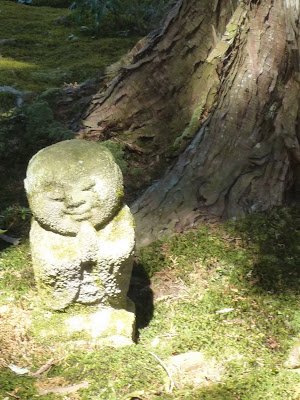 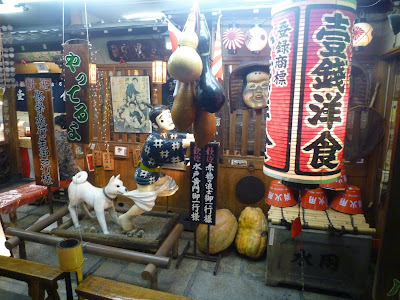 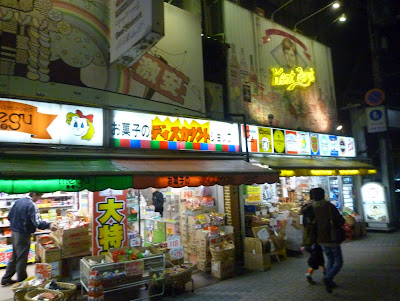 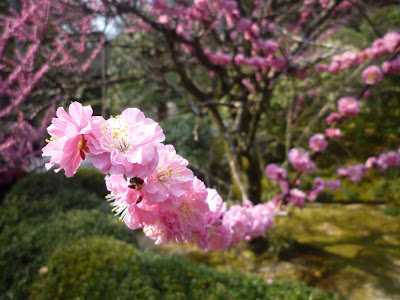 And ridiculously over-sized train stations (my video of the descent into the belly of the beast at night here): 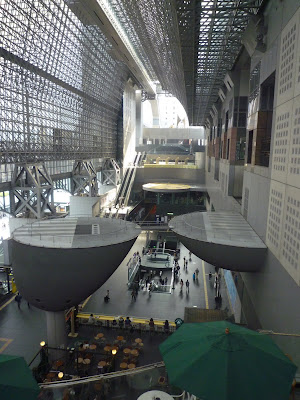 All in all, a great city.

Only two things Famicom related popped out at me on the trip. One was this old sign in front of one of Kyoto's video game shops that we rode past on our rental bikes (great way to see the city, BTW). Looks like they haven't updated it in a while as they are about 3 generations behind: 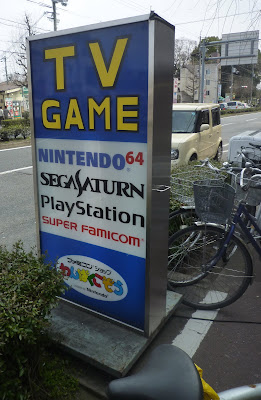 And this building at the Eikando temple, whose color scheme almost exactly matches the classic Famicom: 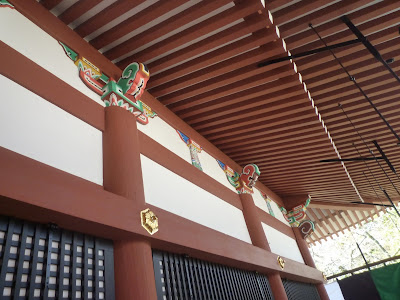 I understand that Nintendo went with red because it was the cheapest color on the market at the time, but it is also created a color scheme that some temples and shrines use (though most choose orange rather than maroon).

If you ever get the chance, I highly recommend a trip to Kyoto. Its a lovely, silly place.
Posted by Sean at 4:44 PM

Email ThisBlogThis!Share to TwitterShare to FacebookShare to Pinterest
Labels: Kyoto