My Blog and Donald Trump Have a Bizarre Thing in Common

I was super excited today to realize that my blog and Donald Trump have a really weird thing in common: they have both been at the top of Google image searches for the word "Idiot".

This made headline news yesterday when the CEO of Google, Sundar Pichai, was testifying before the Judiciary Committee in the United States House of Representatives about Google search results and why, when you type the word "idiot" into a Google image search, pictures of Donald Trump come up (see above video).

This of course seems like a question that contains its answer within itself: he appears in searches for idiots because he is an idiot.

But politics aside, this really got me excited because for a brief period about 7 years ago, long before the idiocy of Donald Trump became the subject of public discourse that it is today, this very blog was actually the number one hit for Google image searches for the word "idiot".

The post in question was this one, titled "I am Idiot hear me roar" about the relatively mundane subject of me having not been able to figure out how to use the controllers on my Nintendo TV Game 15 system.  The image in question was this meme that was doing the rounds at the time: 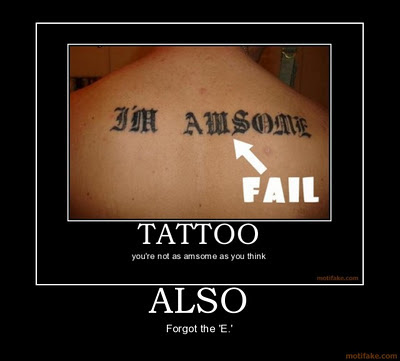 I remember just throwing that post up and kind of forgetting about it until one day a few weeks later my blog traffic levels just exploded overnight.  I was used to getting about 200 page views per day and suddenly I was getting 5,000 or so almost all of them going to that post.  For some reason Google's mysterious algorithms had thrown my blog into the number one spot on searches for the word "idiot" and my blog was getting visited like mad.

Then, after a few days, everything suddenly went back to normal.  Google must have adjusted its algorithm or something and my blog post got knocked from its perch atop the idiot rankings and never got anywhere near that type of traffic again.  I was back to 200 or so page views a day!  Unfortunately since people looking for the word "idiot" would likely have been disappointed to discover they had reached an obscure blog about vintage Japanese video games rather than some site devoted specifically to an idiot-related topic, I didn't gain any readers from my brush with algorithm dominance.

The experience did however leave a few statistical anomalies for my blog that persist to this day.  That post remains my #1 most visited after all these years with about 20,000 views, almost all of them happening within those few days.  A couple other posts are slowly catching up to it so that is likely to change in the future, but for seven years it has been #1 despite being a post that few people actually into the Famicom ever read.

Also, the #1 search term that people found my blog through remains the word "idiot", a position it will likely keep for many years to come as it has about 6 times more than the #2 term "famicomblog" and about 10 times as many as "Famicom".

So anyway, I just thought that was a neat random thing.