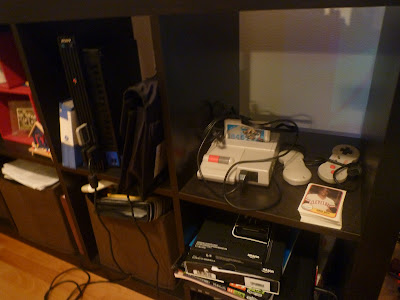 As I mentioned, by way of explanation for my four month absence from blogging, I had a big move/ job change back in October.  Sadly, since that time, I have been almost completely out of my beloved retro gaming loop.  I just plain don`t have the time that I used to back in good old Fukuoka.  Moreover I don`t have the good Famicom shops conveniently located right next to my place.  Oh Omocha Souko....how I do miss you!

Our new apartment is really great, but sadly I have had to put most of my retro gaming gear collection - the Intellivision, Super Famicom, PC Engine, Color TV Game 15, Sega Mark III and about half a dozen other vintage consoles - into storage due to lack of space.  The only thing I was able to salvage was my AV Famicom, which now sits in a little piece from IKEA, and about 200 of my favorite Famicom carts.  Yup, that means that even the bulk of my Famicom collection is in storage too! 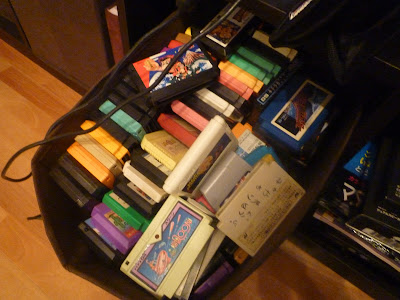 Sadly this also means that my much beloved Famicom cart shelf fashioned out of dish drying racks that I was so proud of a couple years ago also is no more.  We had to make some hard choices while packing up and this was placed into a box that was carted away by a truck headed to a recycling centre a couple days before we left.  It did, I should say, prove its usefulness for those two years so I stick by my original post in which I recommended putting one of these together. 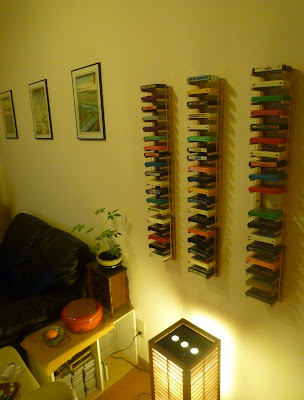 On the plus side, not all is lost.  Today I received in the mail a copy of Maniac Mansion, the first new cart I have added to my collection since the summer.  So I am slowlygetting back on the horse.  Once again my resolution for the coming year is to get a few carts closer to that goal of collecting them all:)

Happy New Year everyone.  And a belated Merry Christmas. 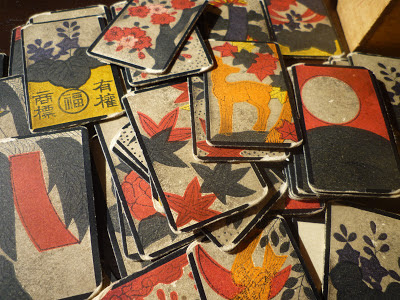 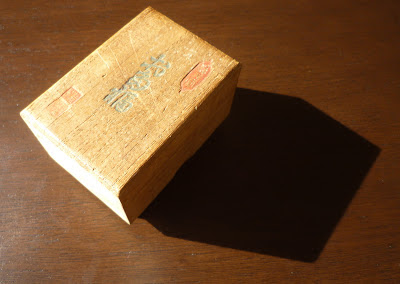 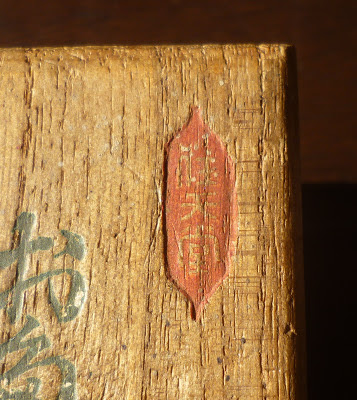 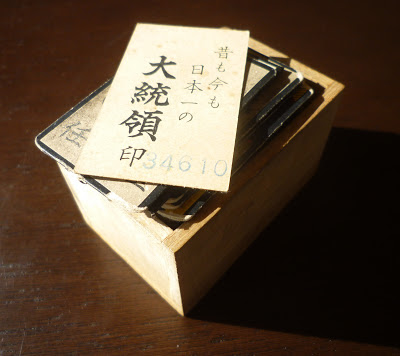 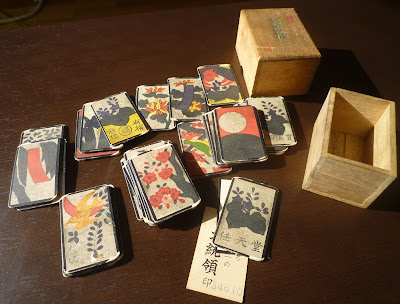