Getting Ripped Off on Yahoo Japan Auctions: Buyer Beware


OK, got me some complaining to do and since I have a blog, I`m going to do it here.

I finally got ripped off in an online transaction!  It happened on Yahoo Auctions.  It was kind of a big purchase so I`m going to whine a bit about it in a transparent bid for sympathy. 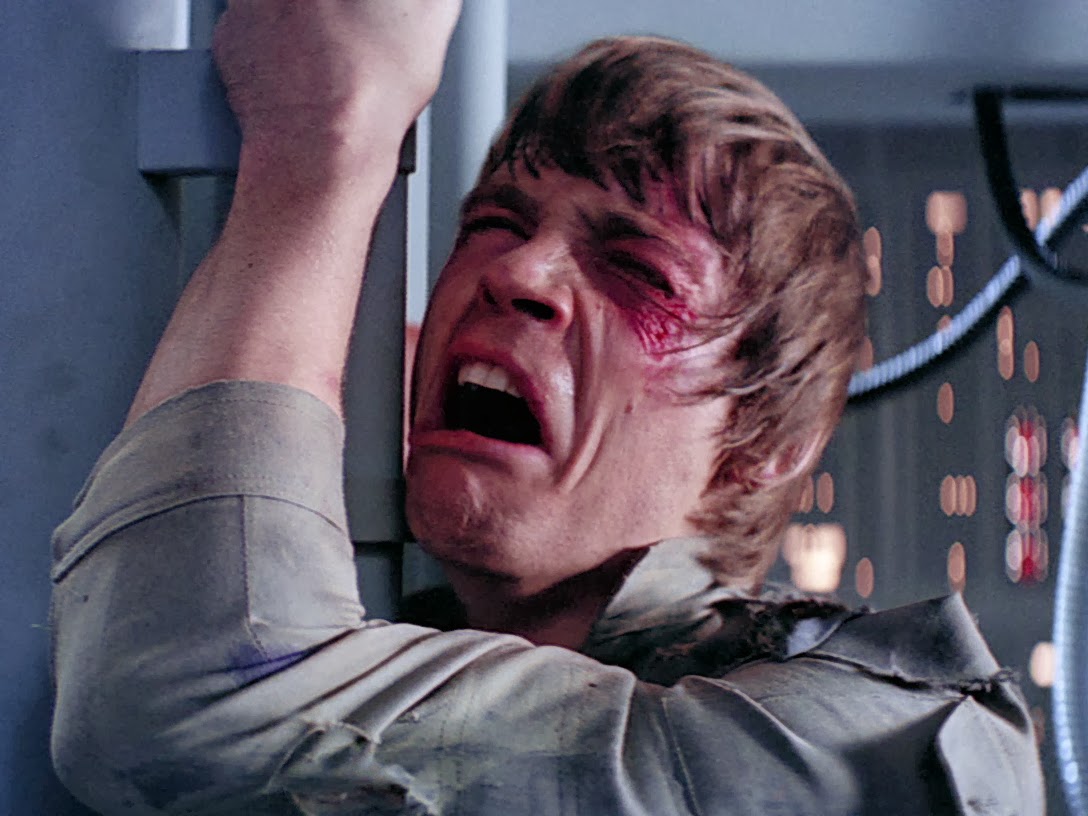 I also thought this would be a useful excuse to do a post about something that has sort of been in the back of my mind for a while – the complete lack of buyer protection on Yahoo Auctions.  So fear not, this post will not be an entirely narcissistic exercise in complaining about first world problems. 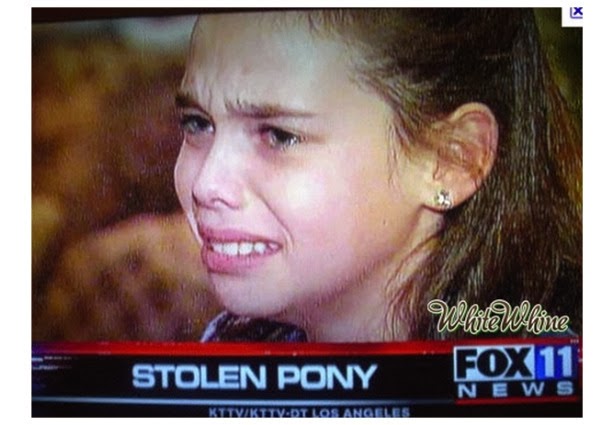 Now, getting ripped off in any deal always sucks, but I`m going to do something I don`t normally do here and actually heap some praise on Ebay and Paypal for a change.  I`ve been an active Ebay user for a few years now (as a buyer) and in the few instances where I`ve had a complaint about a transaction I have always been able to get it resolved to my satisfaction.  A couple of times I have received an item that was either damaged or not as described and both times the seller gave me a refund almost within minutes of me contacting them with my complaint.

I think the main reason Ebay sellers are so accommodating is that both Ebay and Paypal have pretty effective dispute resolution mechanisms that provide them with an incentive to act that way.  If they ignore a complaint not only will they get negative feedback, but they also run the risk of Paypal forcing them to refund the buyer`s money.  Those are some pretty powerful tools and, while not perfect, I think they do heighten the overall trustworthiness of Ebay as a marketplace.  The downside of course is the fees they charge, but that is another story.

On Yahoo Auctions it is a completely different story, which I can illustrate by doing a little complaining here.  Basically what happened was this.  A few days ago I was looking for an AV Famicom console only (ie no controllers, cables, etc).  I found one with a BIN price that, with shipping, would set me back about $60.  This was a pretty high price for just a loose console without anything else, but I needed one on short notice so I decided to go for it. It was from a seller I had done business with in the past without problems so I let my guard down and just hit the BIN button, paid for it and waited. And it came.

When I opened it I noticed right away something was wrong.  It was dirty, which was OK since I had been able to see that in the photo.  What wasn`t visible in the photo was the fact that on the back of the console there was a big chunk of the plastic that had broken off and was nowhere to be found.  Furthermore when I plugged it in I found that it was dead to the world.  No amount of fiddling around would bring it to life: the Famicom was a paperweight.

I immediately got out my laptop and double checked the listing.  It did not say anything about it being broken or mention the damage on the back and the price it was being sold at certainly suggested it was a working one.  On the other hand it did not say that it had been tested and the dealer`s boilerplate language said `I sell old stuff, I do not guarantee their condition – judge for yourself by what is in the photo.`  Oh, what a fool I had been.... 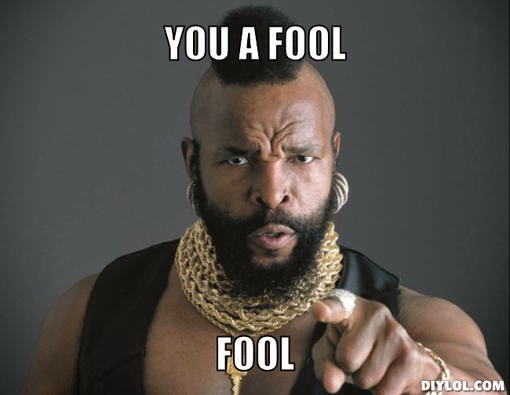 No kidding Mr. T, no kidding.  I kind of realized that I was screwed right there but I thought I would send him a message just to see what, if anything, he would do.  As a seller myself I have had a couple of games that I sold get broken in transit and both times I either gave a full refund or sent a replacement at my expense, so I thought at the very least he might apologize or offer at least a partial refund.  All I said in the message was that the Famicom was not working and that there was a broken part on the back that had not been visible in the photo.

Shortly thereafter I got what I sort of expected to receive – a tersely worded reply saying that I should have read the fine print more carefully.  About the broken part he said it was my fault for not having asked him before making the purchase if there was anything broken which was not visible in the photo.  About the Famicom not working he simply said tough luck, it wasn`t his problem.

Even though I had kind of expected it, the message was a bit like waving a red flag in front of a bull to me.  I went from calm to this in about 0.00001 seconds: 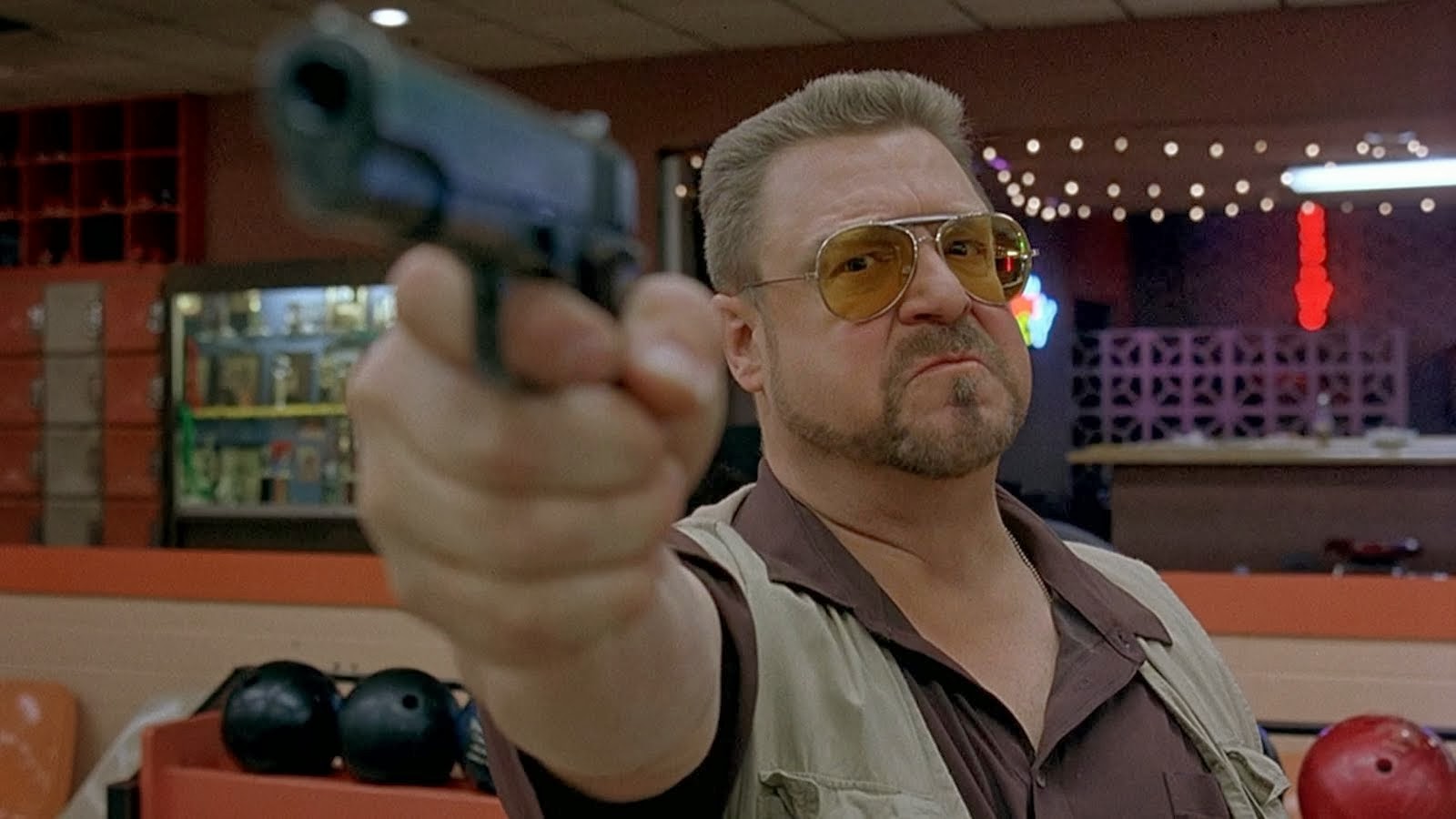 I immediately started to familiarize myself with Yahoo Auctions` dispute resolution process in order to determine how I could make some sort of complaint.  This was an extremely easy and quick task for me to accomplish since it turns out none exists.  Basically the guidelines simply says something to the effect of  “Yahoo Auctions does not get involved in disputes between buyers and sellers.  Please just work it out for yourselves…”  (the “…” at the end is actually in the guidelines!)

The only thing you can do is leave negative feedback, and you better believe I left some negative feedback.  I have been very reluctant in the past to give anything less than great feedback to sellers on Yahoo Auctions because in another example of them screwing over buyers, retaliatory negative feedback against buyers is not only the norm, but in fact a much stronger weapon than it is on Ebay (where it is not allowed to begin with).

So I left the guy a negative feedback.  It says

“This guy is selling broken Famicoms.  I feel like I have been scammed, it is really awful.  Everyone please be careful with this guy.”

Then the retaliation started. First, sellers on Yahoo Auctions have a curious power to “cancel” transactions even on things which have already been sold.  And bazubazu1023 did exactly that.  I would love it if cancelling a transaction meant that the buyer got his money back, but it doesn’t.  All it does is shield the seller from any further communication from you while allowing him to keep your money.

Then I got the negative feedback, which pissed me off because I had a perfect record up until then.  It says:

“This guy isn’t Japanese, he doesn’t understand anything.  I cannot believe you would ignore what is written and leave such a feedback.  Don’t harass me just because you cannot accept things.  You have been blacklisted, I will not deal with this person anymore.”


“Blacklisting” is an option for sellers on Yahoo Auctions, which basically prevents you from bidding on their stuff in the future (which is fine with me).  The unvarnished racism in the feedback was a nice parting touch from a guy who took $60 from and left me with a piece of garbage.

And just to piss me off more, Yahoo Auctions actually allows sellers to not only leave negative feedback on a current transaction but also to retroactively recall positive feedback they had left for transactions in the past which have nothing to do with the current one, so my overall score actually went down by two instead of one (I had bought some games from him about a month ago).  It doesn`t work both ways though - he gets to keep the positive feedback I had left him on that transaction.

Anyway, the moral to the story is of course buyer beware, especially on Yahoo Auctions.  The system really is out of whack there, to the point that a buyer who has been ripped off not only has no way of making any sort of claim, but can`t even leave negative feedback without suffering reputational consequences of their own.