Of Earthquakes and Video Games

Yesterday afternoon I was happily playing around with some new video game acquisitions I had made on my way home.

Little did I know that as I was doing so, a giant wall of water was racing towards the shores of Japan.

Then I turned on the TV and caught live coverage of the last moments of several towns - and their unfortunate inhabitants - as the wall of water moved mercilessly and relentlessly inland. 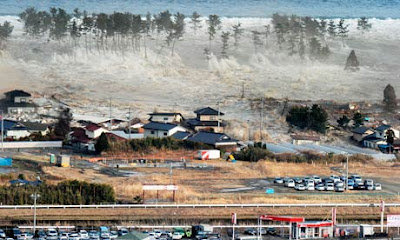 I put down and completely forgot about the games. Thoughts turned to friends and family up north - the things that matter.

Rest assured - me, my family and, as far as I can tell, my friends are all safe and sound. Kyushu is on the opposite end of Japan from this quake and the tsunami, when it did hit us, was weakened enough to no longer pose any threat to anyone.

All afternoon and all night I watched as the helmeted newscasters informed me of the un-ending list of death, destruction and human misery inflicted on the poor souls up north. 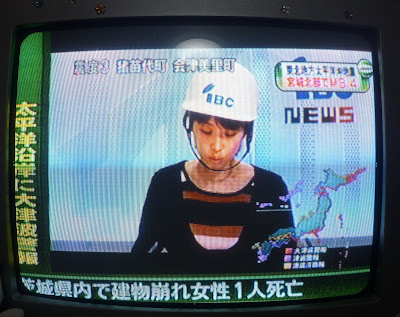 Waking up this morning, the waters have receded and the extent of the damage is becoming clear. Entire towns no longer exist. Hundreds of bodies are being pulled from the wreckage.

It is a sad day in this country.

Anyway, I thought I'd use my little blog here to remind all my fellow retro-game fans that the land which brought you the Famicom is going to need your help. 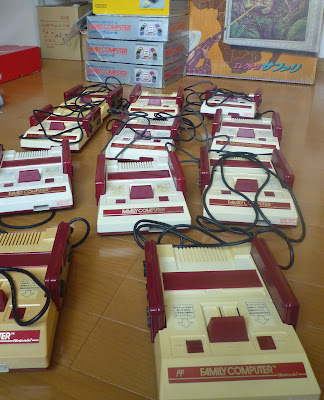 In the coming weeks and months those people up north who have lost everything are going to somehow have to put their lives back together, and that is going to be hard.

I'm going to go and commit myself here to donating my gaming budget for the next year to a charitable organization helping these people. I'm not sure what organization yet, as obviously it is too early to tell. But I'm putting that out there and you can hold me to it.

Admittedly, that isn't a lot of money as I'm a notoriously cheap gamer, but still, its something. I don't expect everyone to do this, but if we were all to at least devote the money we would spend on one video game to the cause, it would make a difference.
Posted by Sean at 9:25 AM