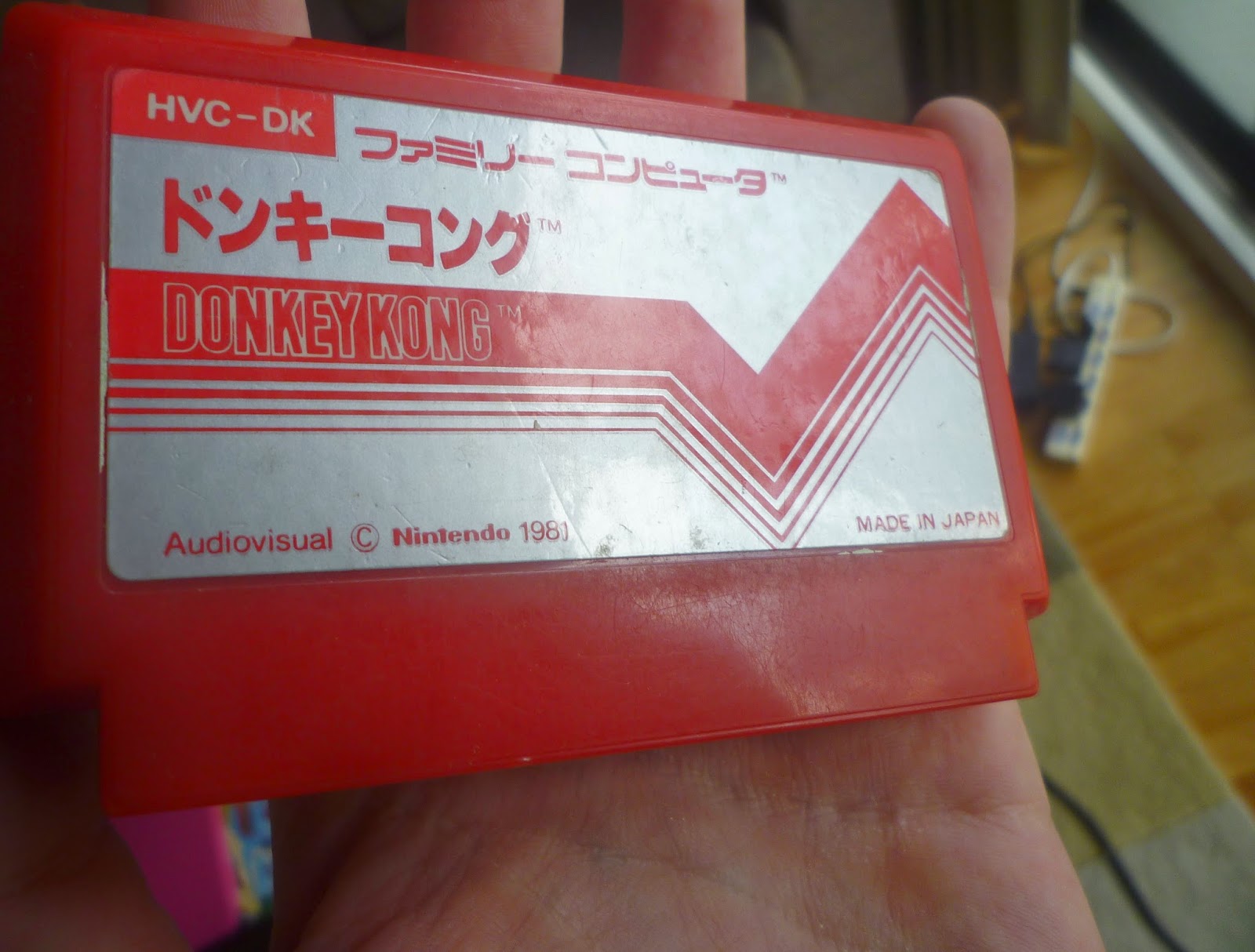 Something kind of odd I have been noticing about retro video game collectors is the fact that, unlike other types of collectors, we don`t seem to place much importance on the `rookie games` of major characters.

By `rookie game` I basically mean the game in which a major character made his/her/it`s first appearance.

In baseball cards, for example, a player`s rookie card, like this 1951 Bowman Willie Mays, is considered really valuable and everybody wants it.  Willie Mays is of course a popular player so all his cards ae popular, but his rookie card in particular is the one that everyone places the highest value on 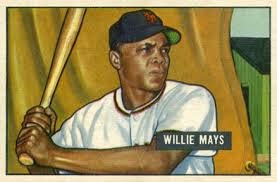 In comic book collecting too the first issue that a major character appears in is always sought after and way more valuable than other issues.  Like issue 27 of Detective Comics here featuring Batman`s first appearance 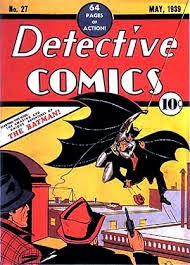 In video game collecting though we don`t really seem to attach a great deal of importance to the question of whether or not a game features the first appearance of a major character or not.  Value seems to be determined solely by how rare a game is and how popular/fun to play it is.  We don`t even  have a word in our collecting vocabulary to describe the concept (`rookie game` is just something I made up and probably doesn`t work too well). 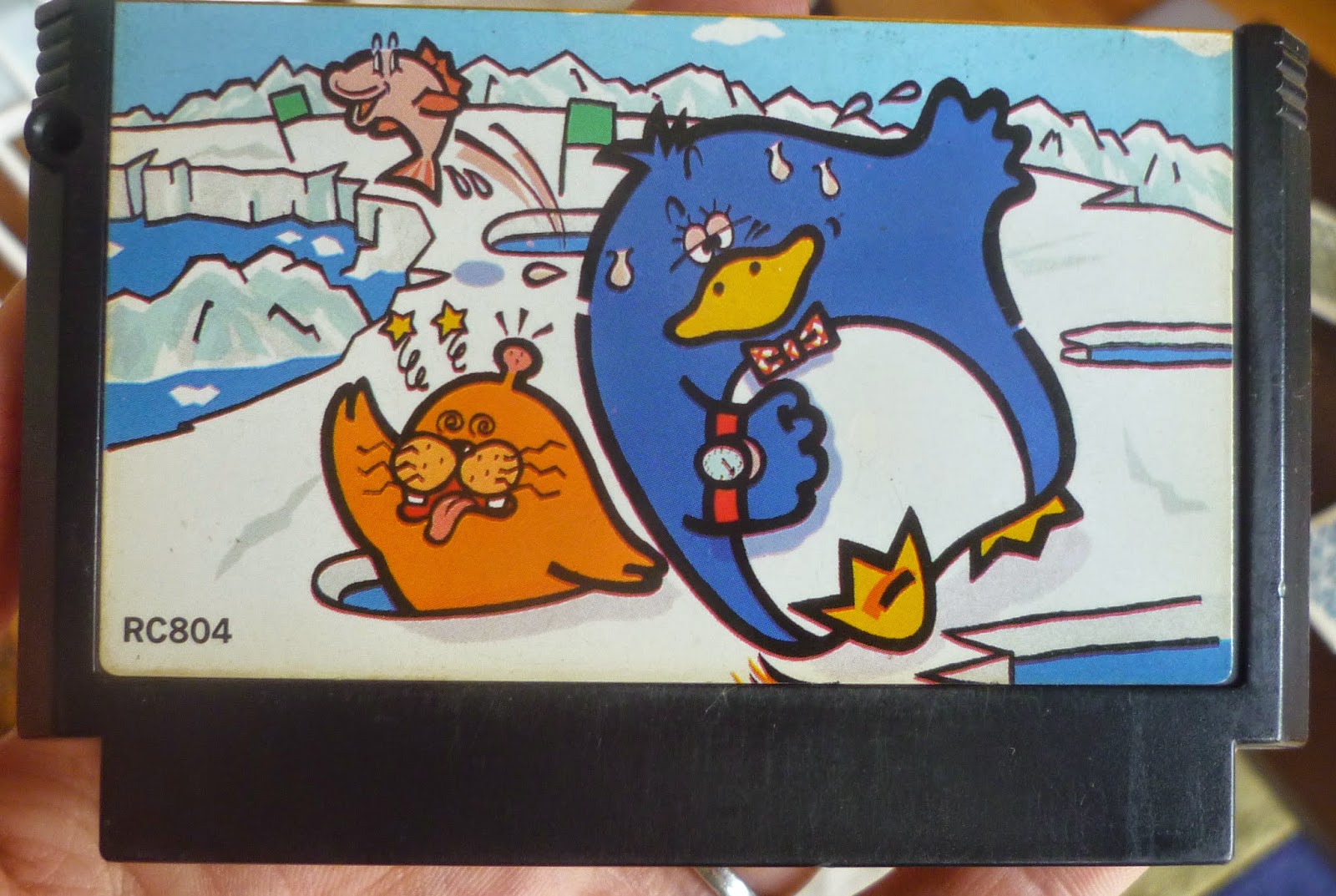 Probably the most impressive `rookie game` would be Donkey Kong, which featured the simultaneous first appearances of both Donkey Kong and Mario, arguably the two most famous video game characters of all time.

I have pictured the Donkey Kong Famicom cart at the top of this post, but if we are going to be strict, I don`t think that would count as a rookie game.  The Colecovision cart was the first home port of Donkey Kong, so I think the Colecovision Donkey Kong would be considered the true first appearance cart of those two characters (I find it kind of interesting that Nintendo`s two most famous characters didn`t make their home debut on a Nintendo console).  Technically of course the game was featured on Arcade cabinets first, but I don`t think those count (or, more accurately, they do count but would fall into a different category since collecting arcade cabinets is a whole different ballgame from collecting carts).

Anyway, those are just some thoughts I had about that.  I wonder why we don`t collect video games in the same way that comic book or sports card collectors do.  I guess part of it might have to do with the fact that video game carts are tied to specific consoles and most of us collect games for whichever systems we have or like rather than just collecting carts for collecting carts` sake (which is kind of what baseball card collectors do).

It would make for kind of an interesting approach to collecting.  Some systems definitely have a lot of important characters first appearance, like the Famicom (Zelda, Final Fantasy and Dragon Quest characters, etc). 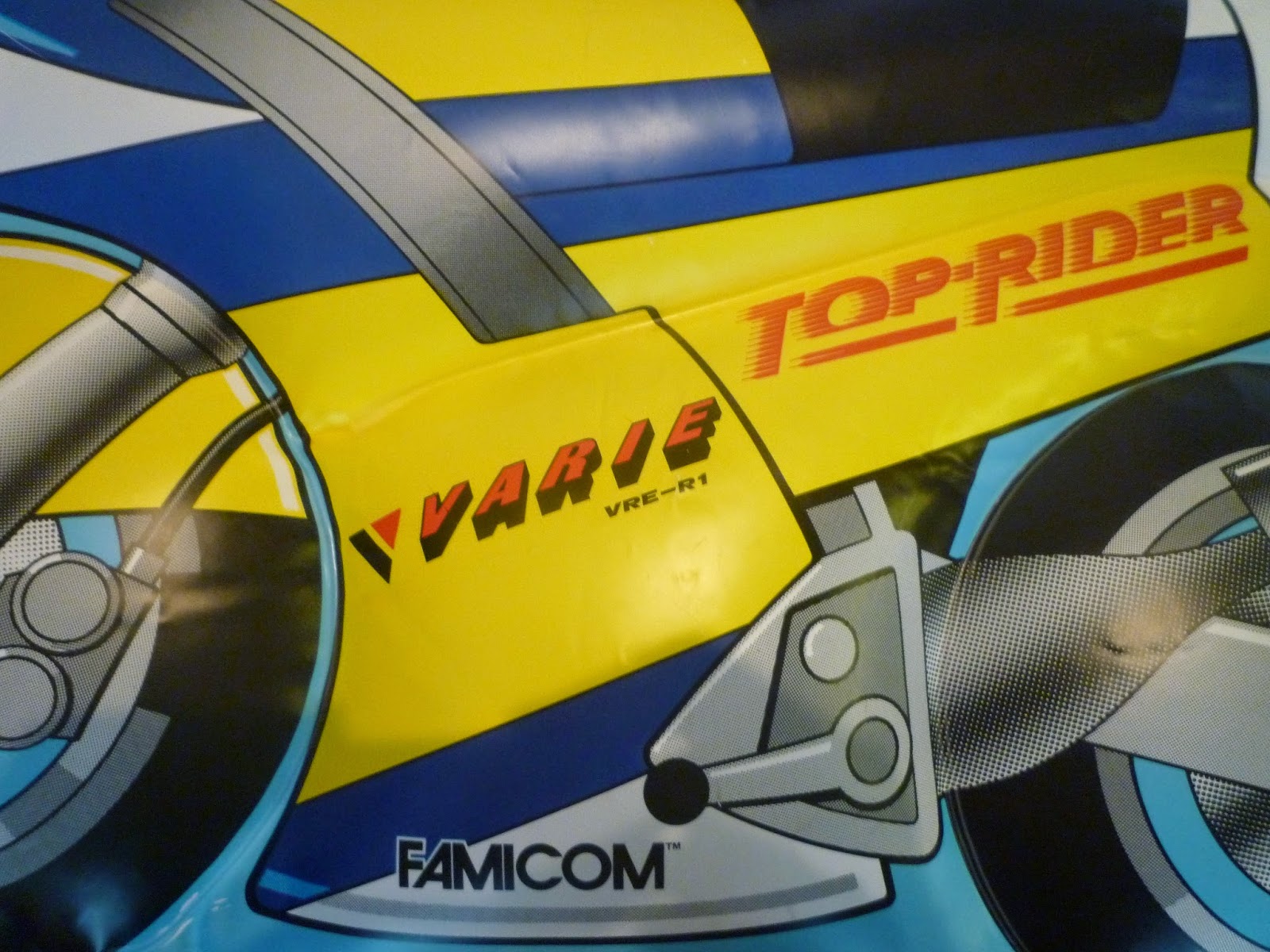 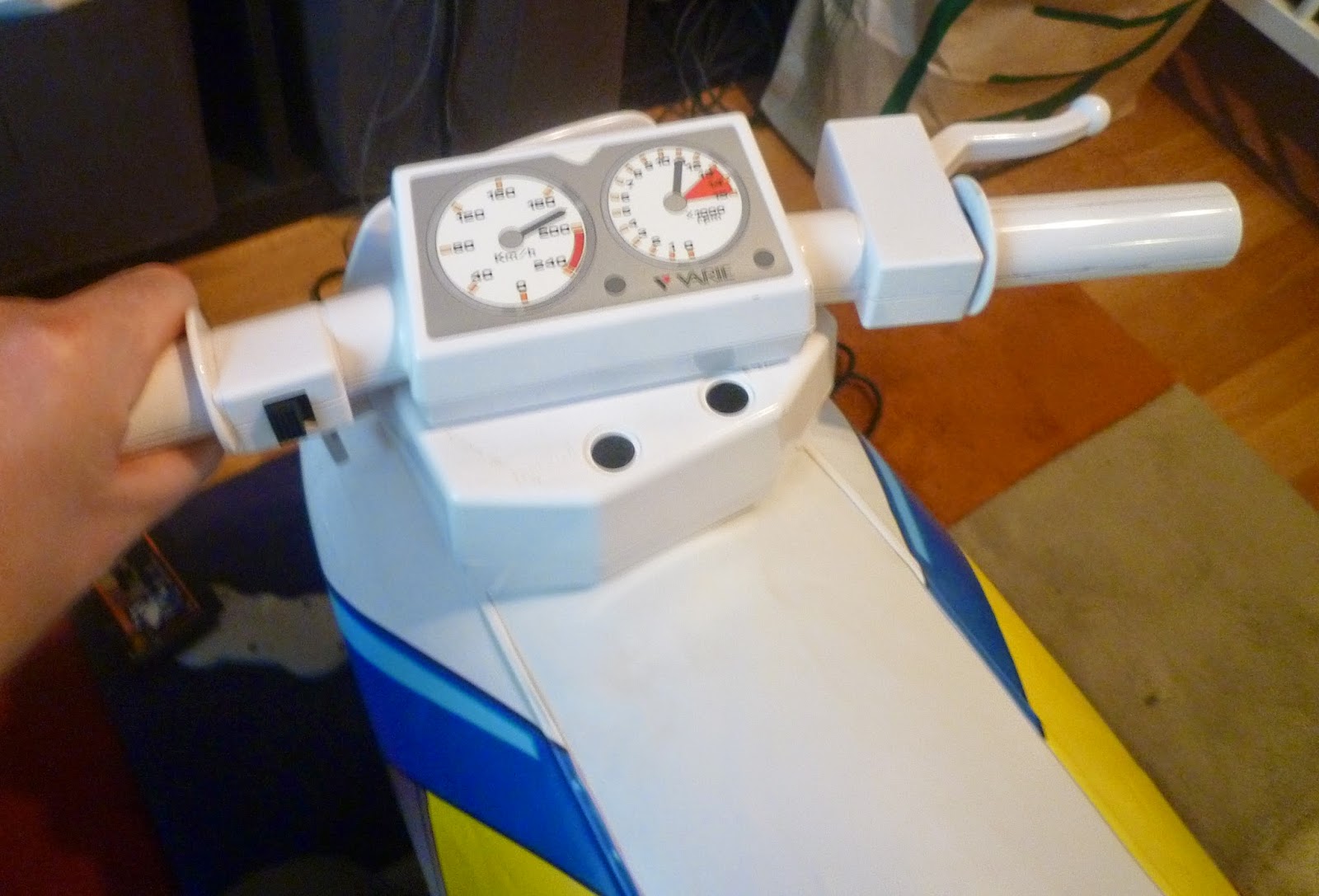 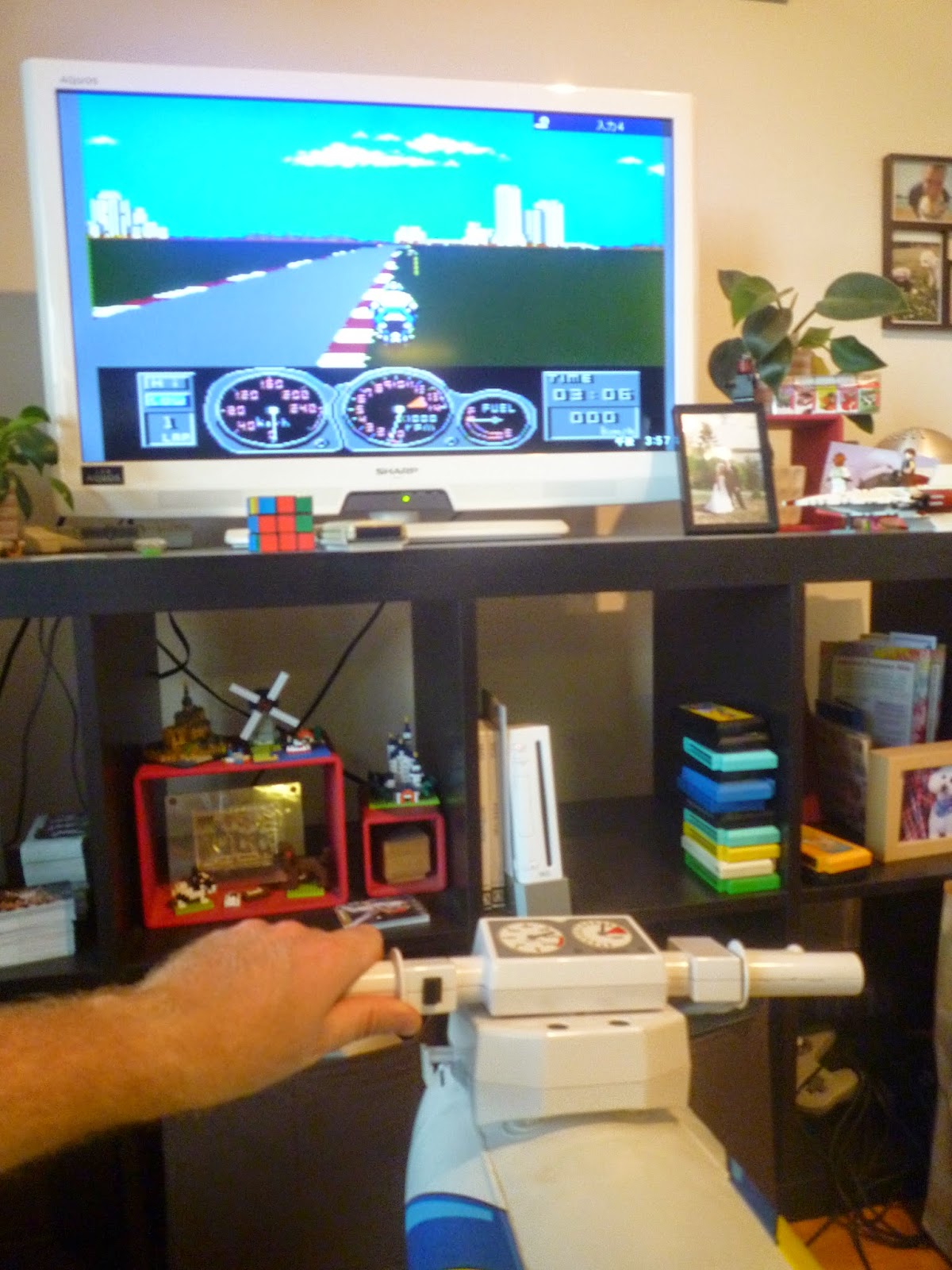 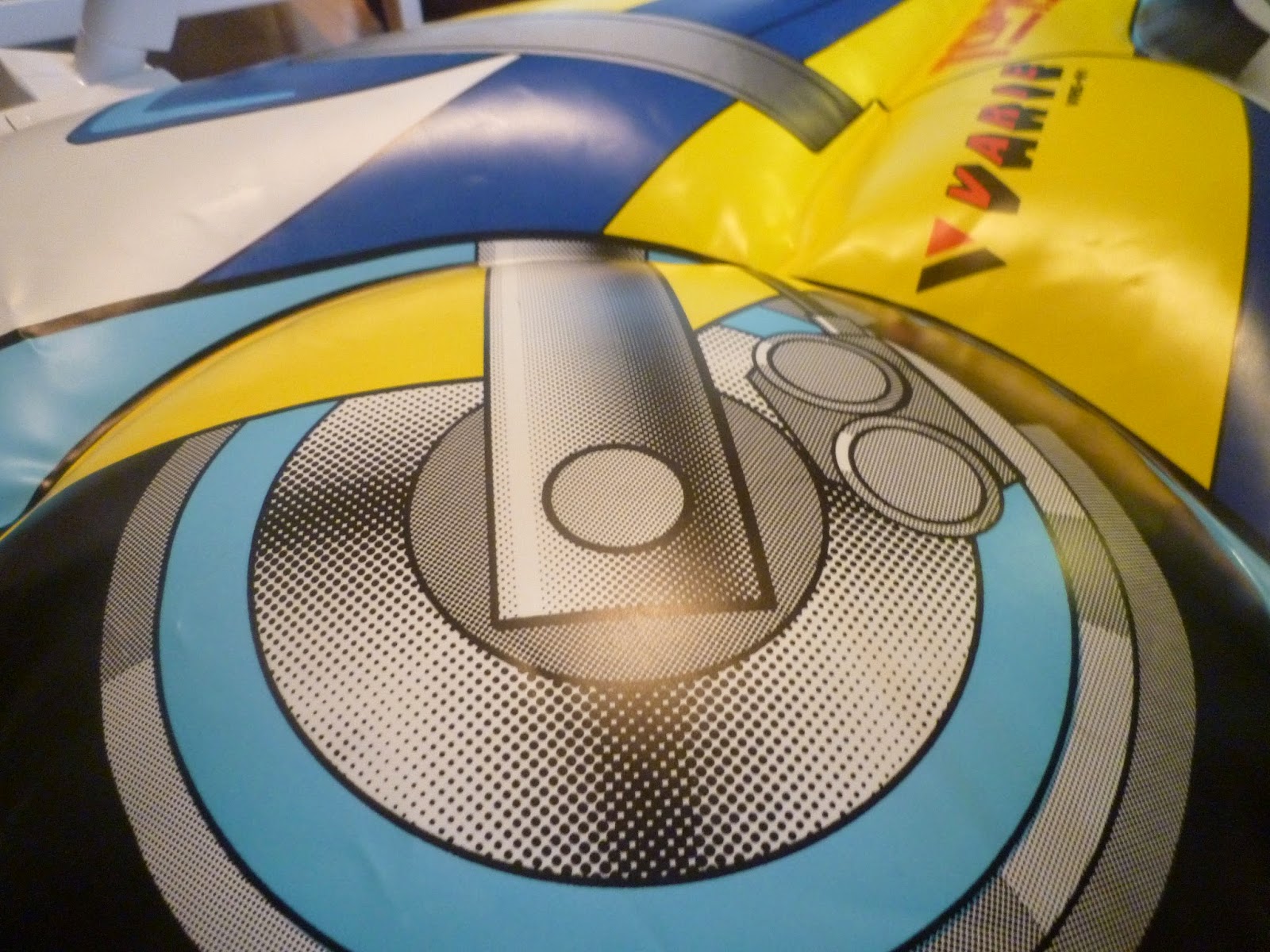 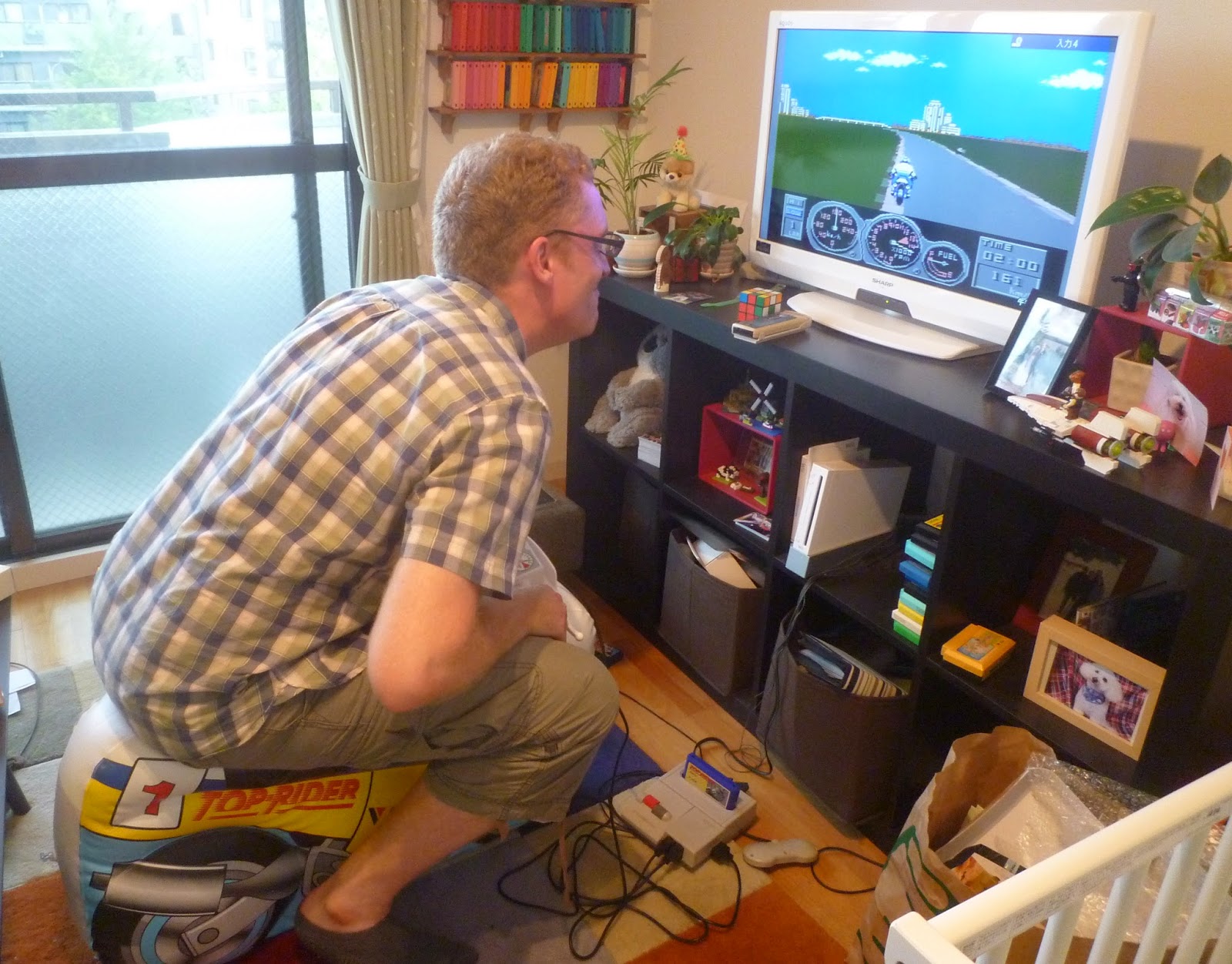 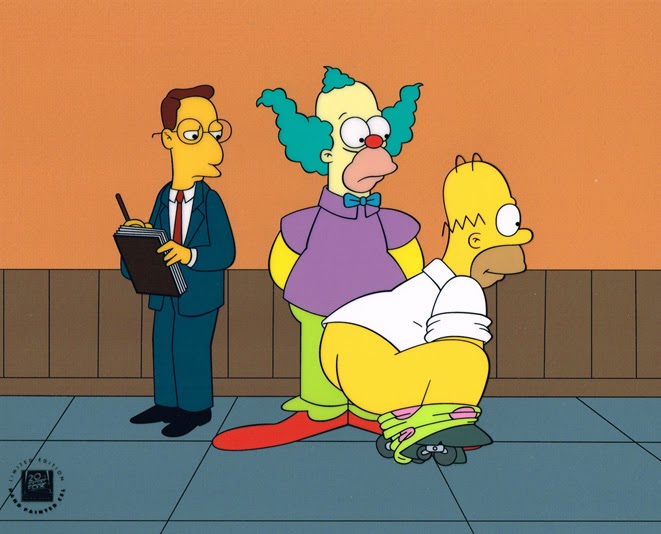