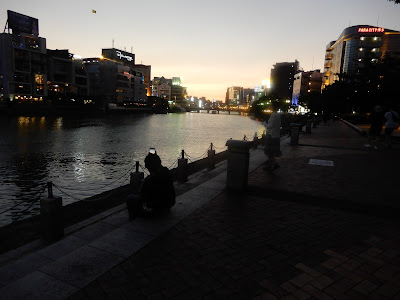 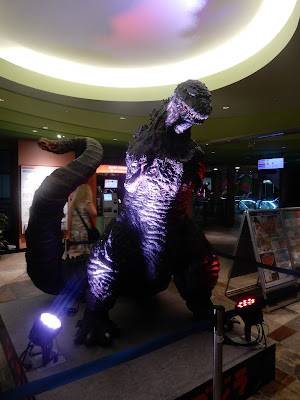 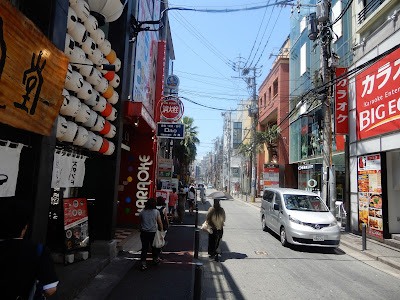 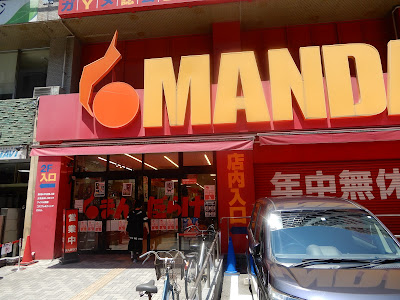 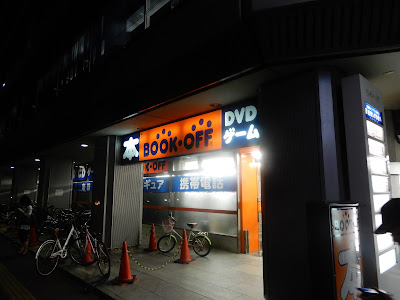 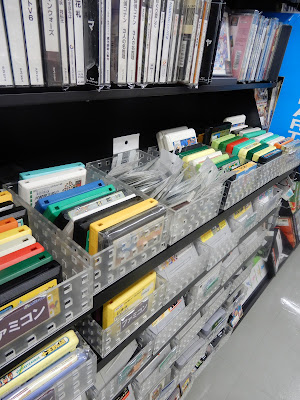 Unfortunately I wasn't able to check out any of my other old haunts in Fukuoka to see if they were still in business.  Mainly this is due to my being public transport bound when visiting and a lot of those places need to be reached either by car or bicycle.  Maybe some day!
Posted by Sean at 11:34 AM 6 comments: