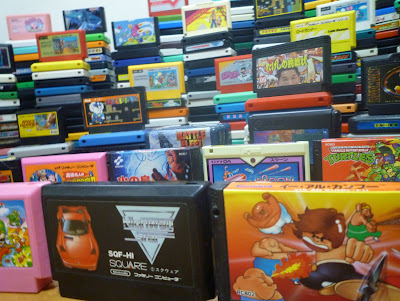 I celebrate a small milestone recently with the acquisition of my 500th Famicom cart. I am now just short of half-way there (526 carts will mark the official halfway point). 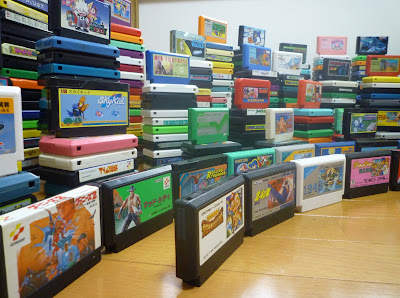 Out of curiosity I piled up all my carts, including duplicates, in our extra room. It ended up looking like a bit like a fort wall, so I called it Fort Famicom. 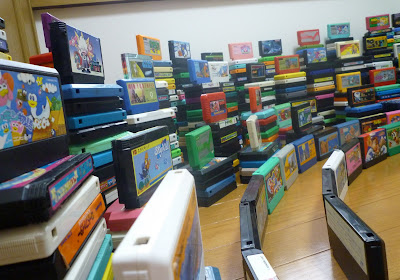 Doing this reminded me of the logistical nightmare that this collection has become. I have no really effective way of sorting them and they just tend to pile up here and there. I segregate the doubles and put them on one shelf, and then I have another shelf for all the games I really like which is easy to get to, but other than that nothing. With over 500 carts (plus 200-300 duplicates) it is now officially "unmanageable." I feel like Lloyd Bridges in "Airplane" whenever I deal with them: "Looks like I picked the wrong week to quit sniffing glue". 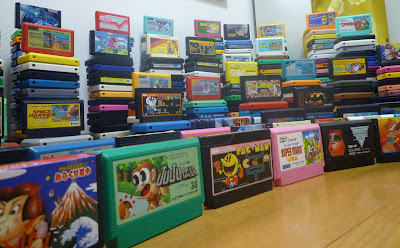 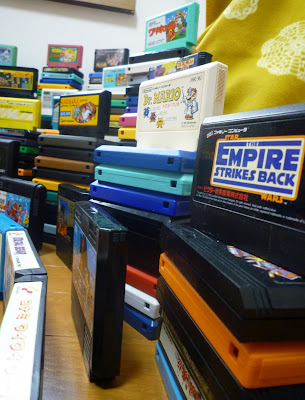 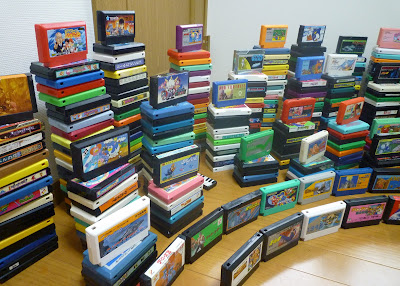 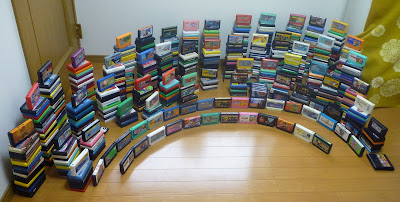 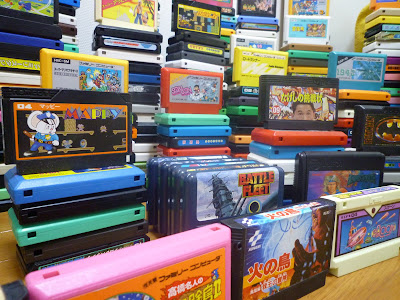 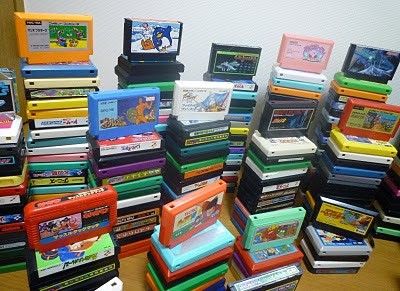 Related Posts:
- Wall of Famicom
- The Aesthetics of the Famicom Cart
- The Collection
- Famicom Cart Storage: My Long Nightmare is Finally Over
Posted by Sean at 7:27 PM 9 comments: 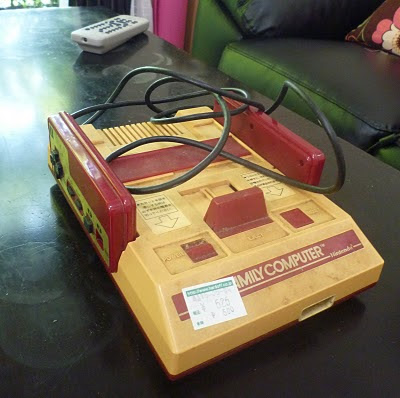 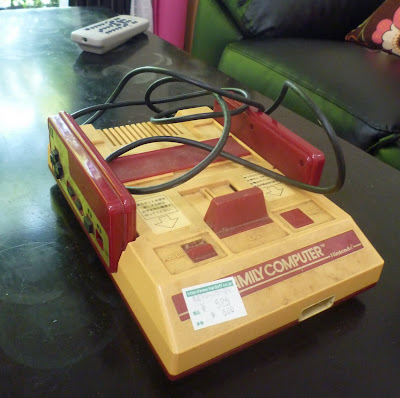 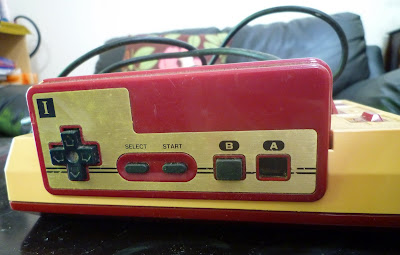 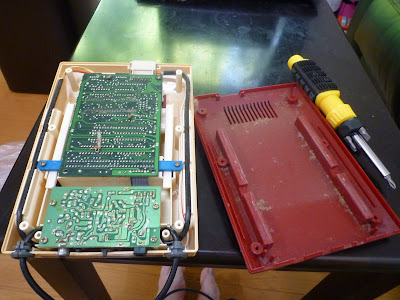 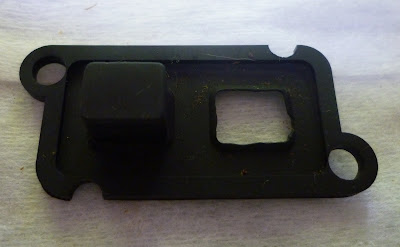 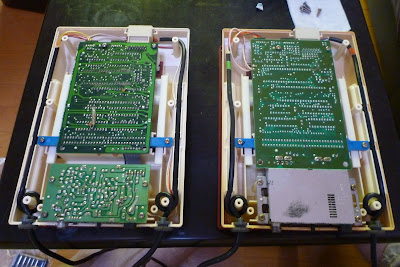 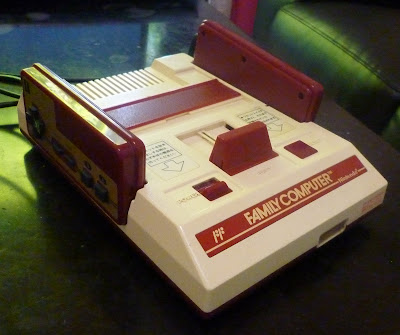 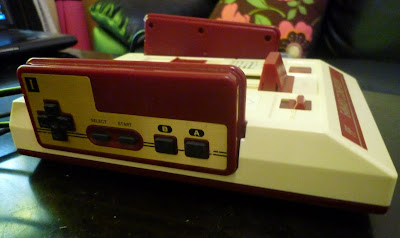