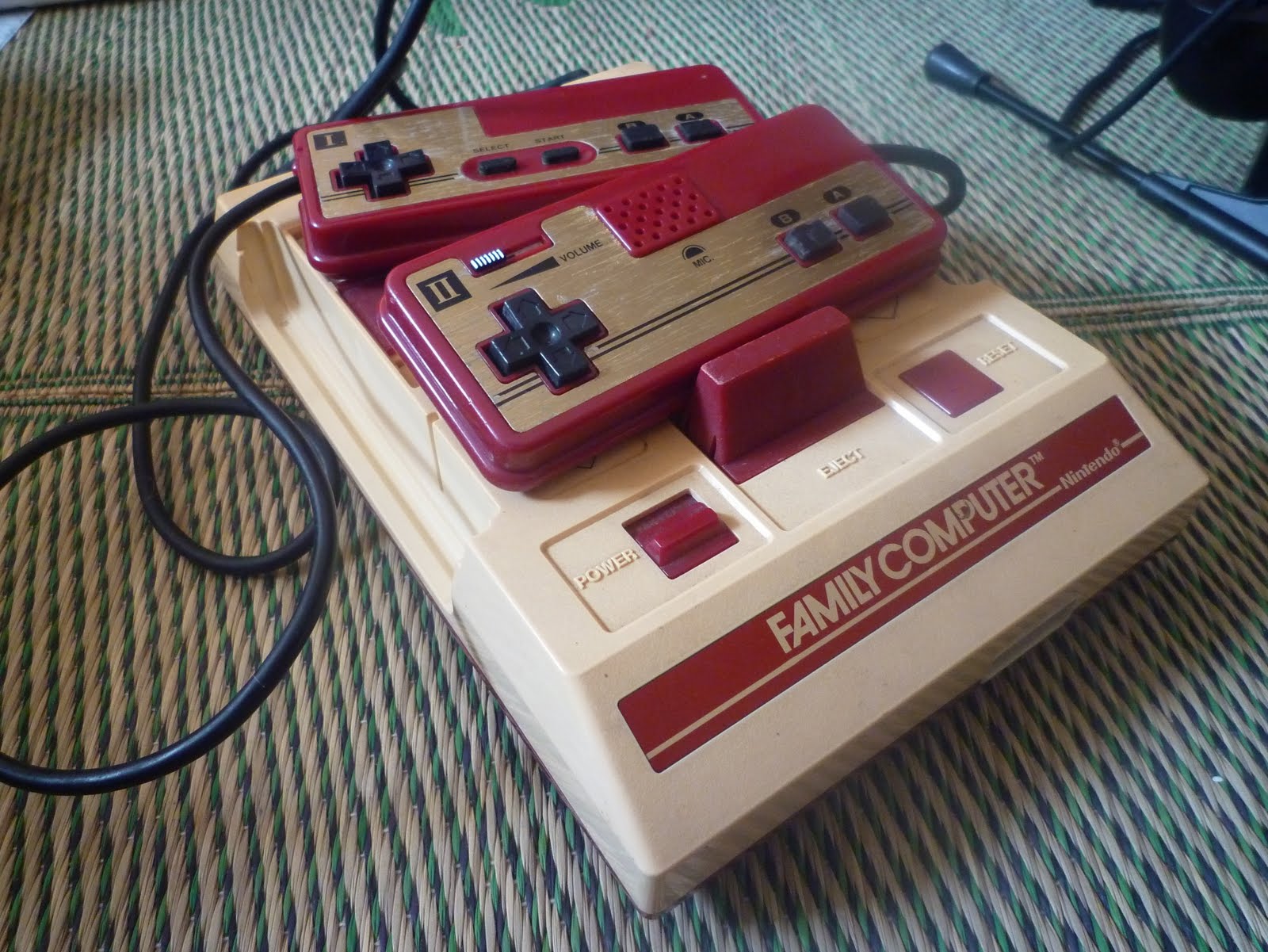 The Japanese website CuRazy recently published a little piece reporting the top 18 things Japanese people remember about playing the Famicom as children.  Rocketnews did a good piece in English mentioning the highlights, but after reading the original I thought it would worth doing a pure, stripped down English translation of the list, which is totally awesome.  Here they are, in the same order they appeared in CuRazy:

1. To begin, blowing on the cassette.

2. At school, classes were generally divided into a Draqon Quest faction and a Final Fantasy Faction.  But there would always be that one guy on his own who was into Wizardry.

3. Declaring that you would play Famicom all through the night on New Year`s Eve, then giving up halfway through.

5. Getting into a fight while playing a simultaneous 2 player game.

6 Having it hidden by your parents.

7. When playing a two player game and the 1P player was about to lose, pushing the pause button in rapid succession (to mess up 2P`s timing, 2P not being able to retaliate as the 2P controller doesn`t have the pause button).

8. Playing a racing game and moving your whole body with the game.  Then doing it a bit too much, pulling out the cord and causing the game to blink off.

9. When you finish the game, waiting for a bit to watch the end screen.

10. Your parents, while carrying the laundry, tripping over the Famicom and causing the game to freeze.

12. When your friend was playing, amusing yourself by playing with the microphone in the 2P controller.

13. 20 years later, finally actually reading the instruction manual for the first time and realizing what the game`s story was all about.

14. Buttons getting stuck in.

15. When inserting the cart, having to carefully push both sides in equally.

16. Being incredibly anxious the first time you played Dragon Quest 3.

17. Not being able to save a game, just leaving the Famicom on when you went to school.  Then coming home and discovering your mom had turned it off.