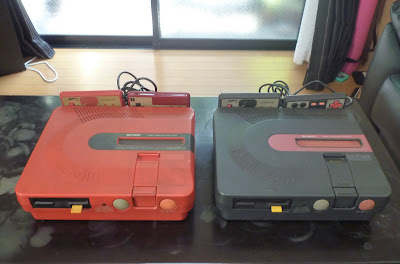 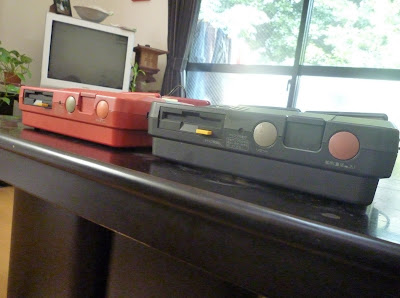 It isn't. I tried, but the Twin Famicom uses a different kind of power cable that isn't compatible with the regular Famicom one. Crap. So now I have to go out and try to track down a Twin Famicom power cable, which I suspect is going to be a challenge. Nonetheless, I'm glad I got them!
Posted by Sean at 2:36 PM 4 comments: