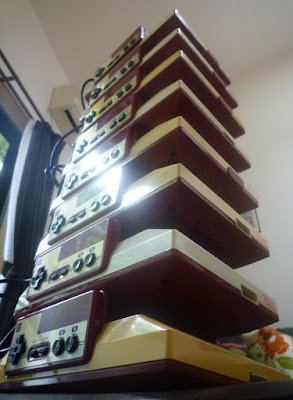 Any PS2 collectors out there have worries or thoughts about this?
Posted by Sean at 12:22 PM 18 comments: