They want HOW MUCH for Metal Gear? 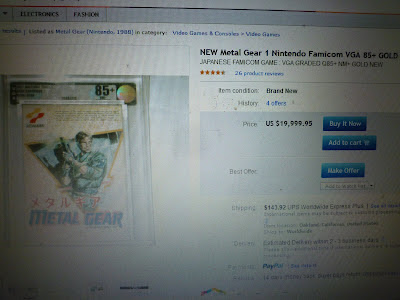 Every once in a while I like to see what Famicom stuff is going for on Ebay. Because my Ebay searches automatically filter the results with the highest priced stuff at the top I get to see what the most expensive Famicom thing on Ebay is at any given moment.
At the moment it is this, the above CIB copy of Metal Gear for the Famicom. The price? But it Now for $19,999.95.
To put that in perspective, Mandarake in Tokyo put an entire set of Famicom carts - all 1051 of them - on sale for about $7000 three years ago. So in other words you could either buy EVERY Famicom game ever made almost 3 times over or you could buy just Metal Gear.
The reason it is so expensive is because, according to the listing, it is:
¨85+ Qualified NM+ Gold from the Video Game Authority¨ 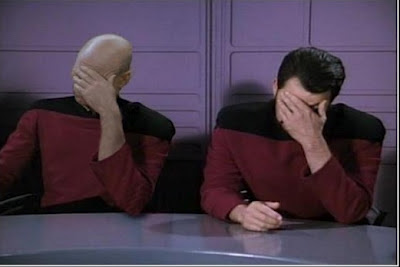 I know, I think so too. This is my copy of the exact same game: 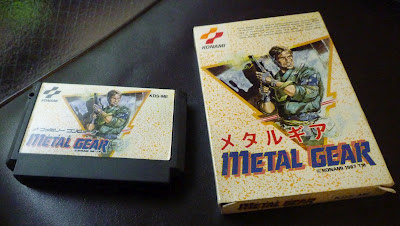 I paid about $15 for it. Admittedly that is a bit cheaper than average but still, if you walk into Mandarake you could easily walk out with a decent looking CIB copy of Metal Gear for $40 tops. Just the shipping on this one alone (to Japan at least) is more than three times that (no kidding, $143.92 according to the shipping calculator).
As a collector I understand why condition is important. What I don`t understand is why anyone would pay THAT much of a premium for such a common game just because it is in near mint condition. I could sort of see some rich guy shelling out that much for one of those hyper rare Atari 2600 games that there are only like 14 copies of in the world, but for Metal Gear on the Famicom?
Since the grossly inflated price for this game is obviously 100% driven by obsession with condition, this raises a question for me: as a collector, what condition does it make sense to collect games in?
Personally I like to have reasonable looking copies of stuff but not mint stuff. Mint stuff sucks. You have to pay more for it AND you can`t enjoy it because once you have it all you are allowed to do with it is worry about keeping it in mint condition.
I generally prefer stuff that is in mid-range condition. Used but not abused.Like my copy of Metal Gear up there. I have no functional need for the box but I kind of wanted it anyway because it looks kind of cool. The one I have is a little beat up - its got rounded corners and a couple of dings here and there. But nothing so bad that it ruins the box`s visual appeal. The picture is still clear and it isn`t missing anything so I`m happy. Why in god`s name would I, or anyone even remotely sane, want to spend an extra $19,985 for the exact same thing just without the dings? I mean, I understand that in a collector:s market mint stuff should be worth more, but that much more? Really?
Same with carts. I actually kind of like carts that are in destroyed condition but for my `official collection` I just basically want ones with a decent looking front label and no major damage. Other than that I don`t care: scuff marks, kids names written on the backs, scratches - its all good.
Posted by Sean at 9:58 AM