80s Nostalgia and the Appeal of Retro Gaming 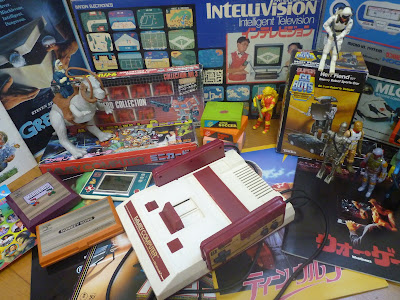 One of those existential questions that plague retro video gamers is the degree to which nostialgic memories of their childhood may be clouding their judgment on the merits of retro gaming. Pretty much every retro game forum out there probably has at least a couple of threads devoted to this topic and it is always rearing its head in arguments between fans of modern and classic games.

Its a tough question to answer. A lot of people seem reluctant to admit that nostalgia plays a huge role in their attraction and insist on enumerating a long list of objective reasons why retro games are better than current generation ones. I know I do this all the time. On the one hand there really are a lot of objective reasons to like retro games better than modern ones. On the other though it is hard to deny that nostalgia plays a big part. In my case I would go so far as to say it is the main reason I prefer retro games and in particular retro games from the 80s. 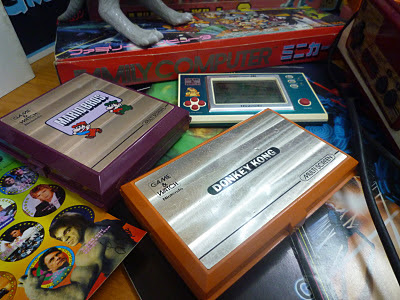 I really notice the effects of this in my reluctance to fully embrace consoles made after the late 80s. The PC Engine and Mega Drive are about my cut off point. While I can enjoy consoles made after those ones and really love my N64 and Super Famicom, they just don`t elicit the same response in me that earlier consoles do. This is clearly visible in the content of this blog. Note the excitement when I bought my Intellivision or Epoch Cassette Vision, two consoles that I didn`t even have any games for but which happen to have been produced in the early 80s. Contrast that with the fact that every time I go into my local game shop I pass by stacks of Sega Saturns, a console I do not own, that are selling for dirt cheap along with tons of software for them. These just don`t interest me anywhere near as much as the consoles that existed in the 80s did and I attribute this fact almost 100% to the fact that its only the stuff that was around when I was a kid that moves my heart. 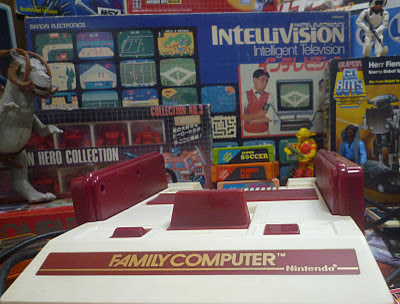 For me, retro gaming pretty much ends at about 1990 when I started high school. Of course I also like consoles made after that, but for me the 80s are where it is at. When I play my Famicom I am transported back in time to a world of colorful Swiss Swatches: 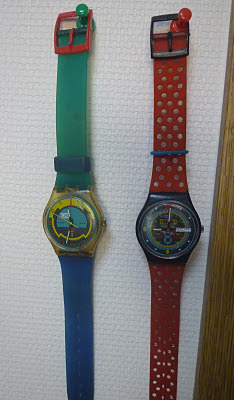 Members Only Jackets (that green one there is mine, god how I miss it. Note also the calculator watch on my wrist, the tube socks on the guy behind me and....dam, everything in this photo is good): 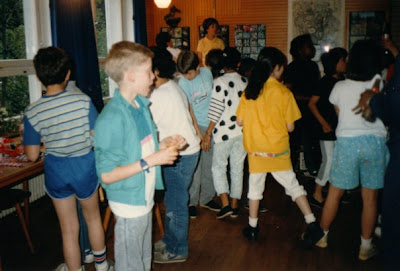 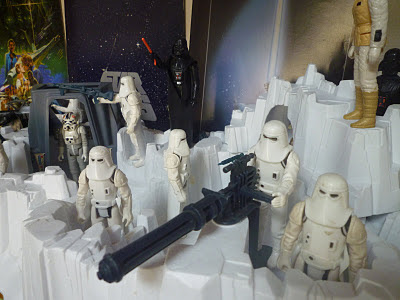 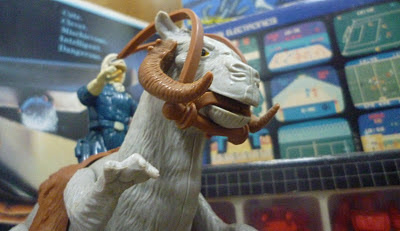 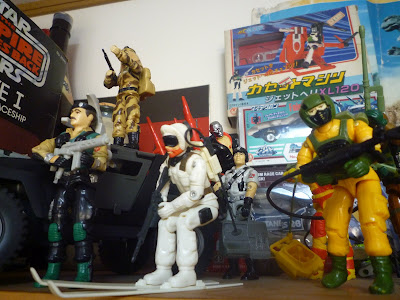 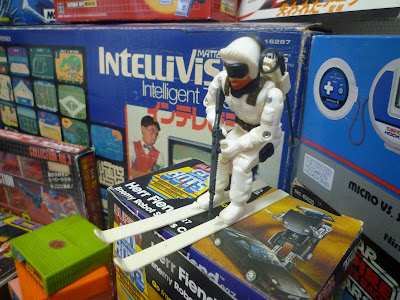 And of course Natalie from the Facts of Life: 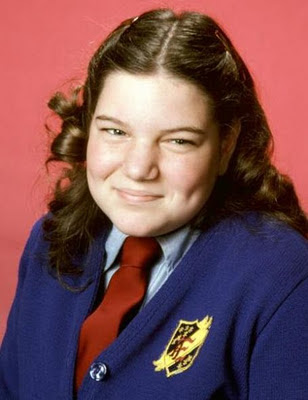 So there you go. To all you modern gaming fans out there I concede the point: I like retro games mainly for nostalgia.