Only in Japan: Naming Your Video Game After Jesus 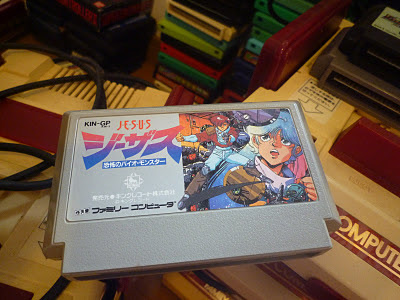 Jesus Kyoufu Biomonster is probably one of the better known Famicom-only releases whose fame is solely attributable to its name.

It is a text heavy RPG, which means that I don`t like it as a game, though it does have cool theme music. The Box art is cool too: 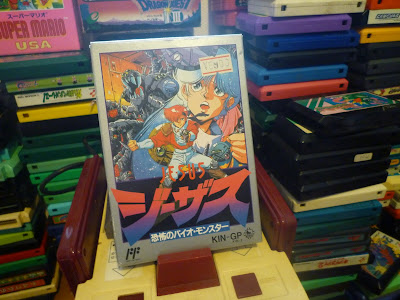 I like this game for a couple of reasons, neither of which relate to its gameplay. First it demonstrates the fact that naming your game after a famous celebrity like Jesus won`t necessarily make it a great game. This follows a trend established in Major League Baseball by the pioneering outfielder Jesus Alou: 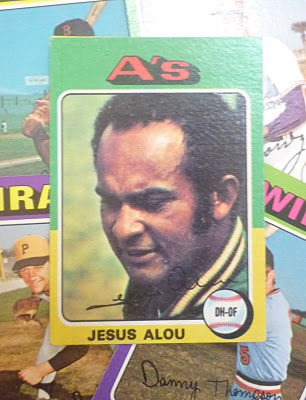 Despite the killer first name and fantastic mutton chops, his .280 career batting average and lack of power prevented him from ever being a serious Hall of Fame candidate. If there was a hall of fame for Famicom games, I think the Jesus Biomonster game would likewise fall short.

Actually Alou`s first name uses the Spanish pronounciation and has a little accent above the `u`, which Topps was apparently unable to put on the above baseball card, but the Famicom game is pronounced in the English way as made clear by the kana below it (Gee-zaz).

The other thing I like about it is the clash of cultures it represents. A lot of stuff gets made in Japan that just wouldn`t go down at all well in North America or Europe. If you were to include the name Jesus in an American video game it would only be in something like`Bible Adventures` for the NES: 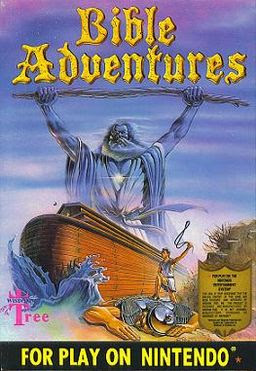 Strike 1: Its an educational game.

Strike 2: Its a Christian educational game.

Strike 3: Its a Christian educational game that is a `poorly coded piece of crap`.

I think Rod and Todd Flanders would have been the only kids in the world who would have been pleased to unwrap a Christmas present containing this game. For everyone else giving this as a present would really have constituted a mild form of child abuse.

Jesus on the Famicom though? No, he is totally badass: 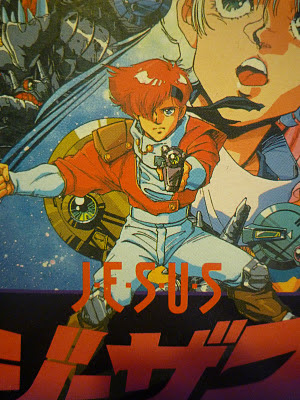 Educational games are for sissies. This Jesus means business. Even though its still a crap RPG, I give them credit for that.
Posted by Sean at 11:10 AM