Famicom Fright Night: A Most Hideous Freak of Nature! 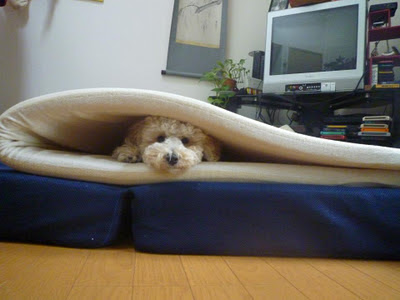 Yes, readers, you may well cower in fear. For I am about to unveil the most hideous freak of nature human eyes have ever been exposed to. 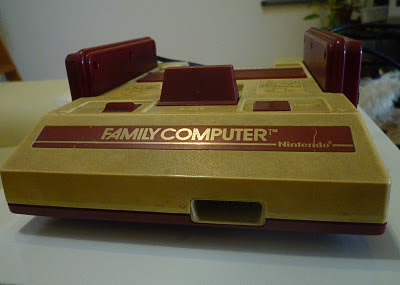 Just a dirty old Famicom console you say? Well then, let me show you a little something else: 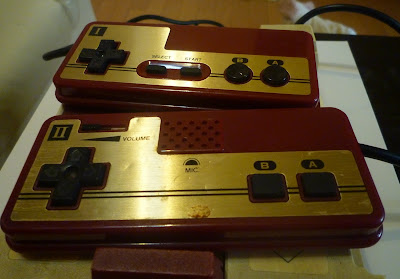 Agggghh! Evil!! Spawned in the pit of ultimate darkness by the nefarious Sir Simon Milligan and his manservant Hecubus! A Famicom with both a square button and a round button controller!

Well, OK. Not that evil. Just kind of.....interesting I guess.

I found this in the junk bin yesterday at Omocha Souko. I was quite psyched when I saw the two player controller and thought `Oh great, a square button Famicom! Those things are really hard to find and.....GASP!`

The glass of sherry I had been sipping while strolling the aisles slipped through my fingers at that moment and smashed into a thousand pieces on the floor below, splattering droplets of the fortified wine on my shoes and a partial boxed set of Full House DVDs (seasons 1, 2 and 4) that had the misfortune of being displayed nearby.

It was the other controller, which had round buttons, that startled me so.

It also made me curious - was this a round button Famicom that somebody had added a square button controller to or the other way around? As there was only one way to find out, I bought it. 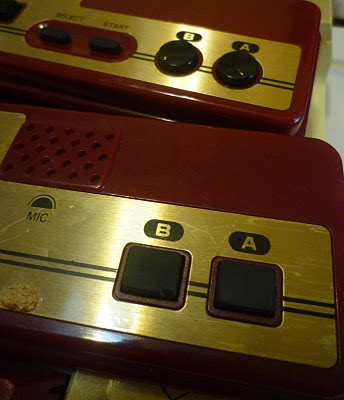 There are a few clues on the outside that suggested it was a square button Famicom. It didn`t have the `FF` mark on the front nameplate. Then I had a look underneath: 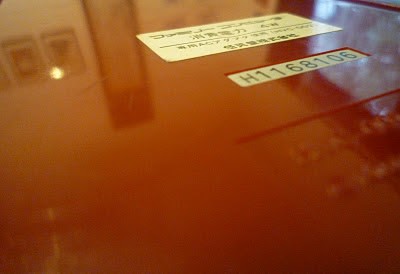 Yup, a smooth bottom, just like a square button Famicom.

These weren`t really proof though as some of the early round button Famicoms also sported these features. I had to open it up to check out the revision number: 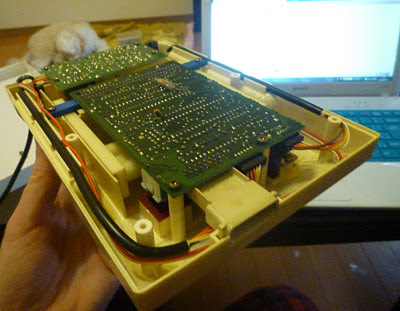 Somewhere on there it had the number 3 printed, which meant that this was in fact originally a square button Famicom that at some point had its 1 player controller replaced with a round one.

I`m curious about what the story is behind this. Did somebody break their 1 player controller, send it in to Nintendo and then get it back like this? I was always under the impression that Nintendo had recalled the square button Famicoms and replaced both controllers on them rather than just one.

Or, did somebody do this on their own - cannibalize an extra round button Famicom`s controller and use it to replace the broken one? This seems more likely.

Anyway, it is now another Famicom on my pile of Famicoms. I`ll have to clean it at some point as it really is filthy. And filthiness is after all the root of all.....evil.