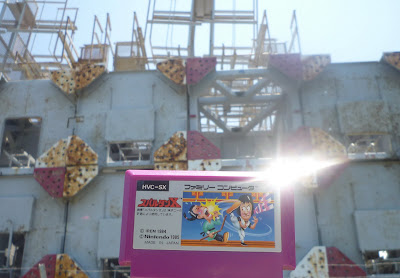 I'm sure every gamer has that one special video game. That one game that you used to watch the big kids play at the arcade when you were a kid, but never got to play yourself because you were a smaller kid and didn't have any quarters. All you could do was watch and yearn. 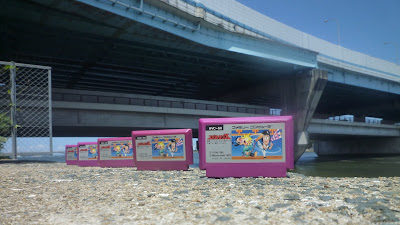 For me, that game was Spartan X. Well, actually it was "Kung Fu" as the game is known in North America, but for present purposes I'll refer to it using its Famicom title. 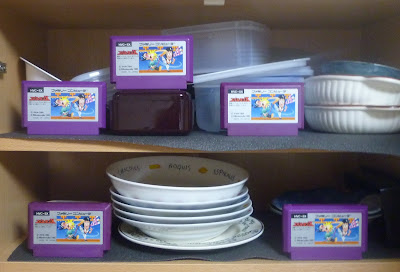 In the mid to late 80s my dad was stationed on an American air force base in West Germany. On base they had this rec centre for kids that I used to go to sometimes after school. Their biggest attraction was a Kung Fu arcade cabinet. 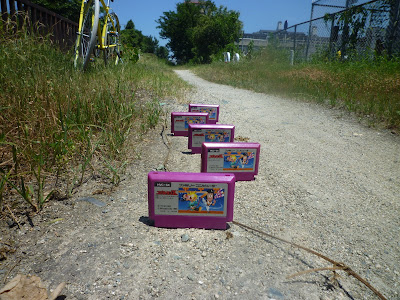 It was an extremely popular game. The bigger kids in Junior High or even High school had a virtual monopoly on it. Elementary school kids like me if we had quarters (I never did) would have to get in line. The best we could realistically hope for was to be allowed to look over the big kid's shoulders as they played. 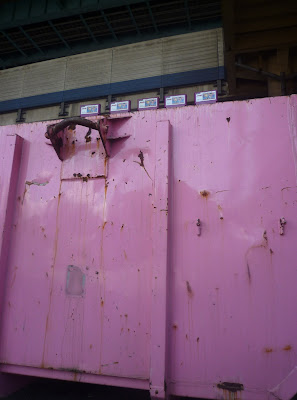 I did a lot of that, watching and wishing I could play. I never played that Kung Fu game, but I knew it like the back of my hand just from watching the big kids sending those bad guys in their blue and purple jumpers hurtling off screen.

I think that feeling of longing - almost like unrequited love - really heightened my appreciation of the game. In my adulthood it evokes different, but equally strong, feelings for Spartan X when compared to games which I actually owned and played. 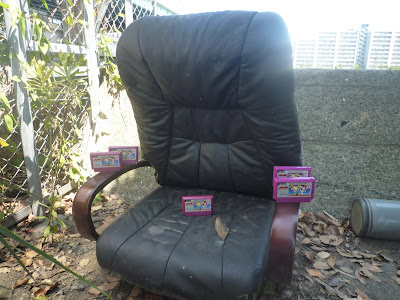 Twenty plus years later when I started collecting Famicom games I discovered that the same arcade game I had so badly wanted to play as a kid was released on the Famicom as Spartan X. It immediately became the game that I wanted most (after Antarctic Adventure which I wanted for my wife). Despite the fact that it is a relatively common game it took me a few months to find, though having already waited more than two decades at that point it wasn't such a big deal. 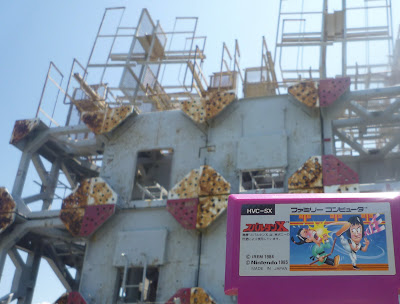 Now I somehow have accumulated five copies of it, as you can see from these photos. In addition to being one of my favorite games to play, it is also one of my favorite carts. The purple looks brilliant, as does the look on Thomas' face as he kicks the henchman. Absolutely fabulous.