Remeniscing about being a Famicom Newbie 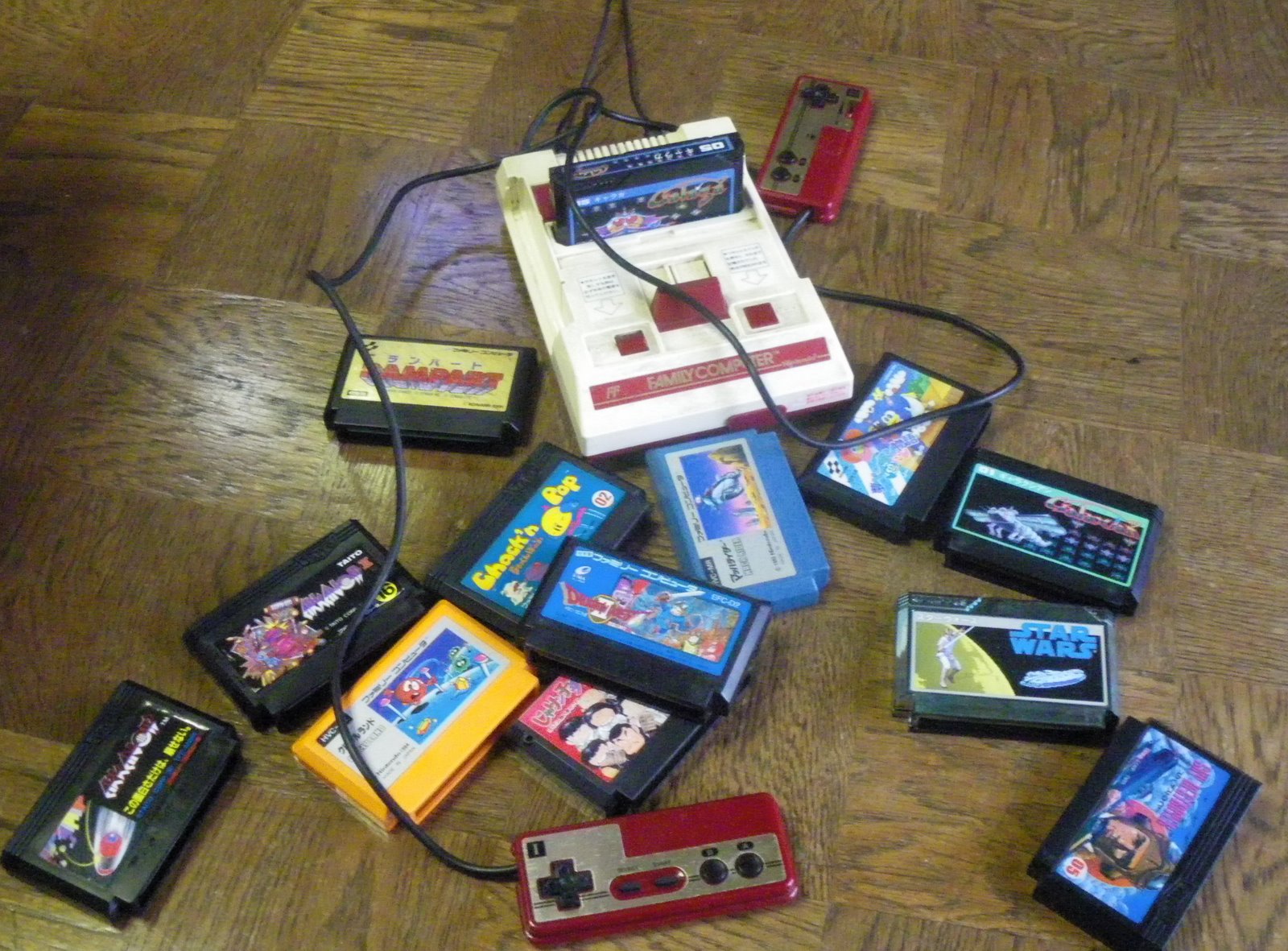 I was looking through some old photos earlier today and I discovered the above shot.  This was taken in November of 2008, more than a year before I started this blog, and is the very first photo ever taken of my Famicom collection.

That was the entirety of my collection about a week after I got the Famicom, about a dozen games.  Its actually a pretty good selection - I still play most of those games (except for Dragon Quest 2, Jarinko Chie and Mach Rider).  Clu Clu Land was the first game I bought, picking it up off the racks at 007 in Fukuoka.

I have to admit that collecting Famicom games was way more fun then than it is now.  Knowing too much about something can kind of ruin it a bit.  At the start all I knew was that there were more than a thousand games out there and that I had only played about a dozen of them, meaning everything else was new and interesting.

Now I have about 800 Famicom games in my collection and I know most of them (at least most of the ones that I am interested in playing).  I find that I have to step back from the Famicom every once in a while and just not play it for a month or two.  Then I try to approach it with a fresh slate and pretend that I know nothing about the games.  I actually have more fun that way, it sort of re-creates that feeling of being new to the system again.

I also kind of like this photo because the games and Famicom are laid out on the floor of our old apartment that we moved out of just a couple of months before I started this blog. It was a truly awful apartment but it was also the birthplace of my Famicom collection so it has a certain pride of place in my memory.  I notice that the photos on this blog feature a lot of the flooring of the apartment that I lived in after that (which I lived in for 3 years) and my current apartment, but didn`t have any of that one, so I thought I would remedy that here.

Cheers to you, my old old apartment and to being a Famicom newbie!
Posted by Sean at 9:32 AM