Yahoo Auctions: Somebody auctioning off an entire CIB collection of Famicom carts? 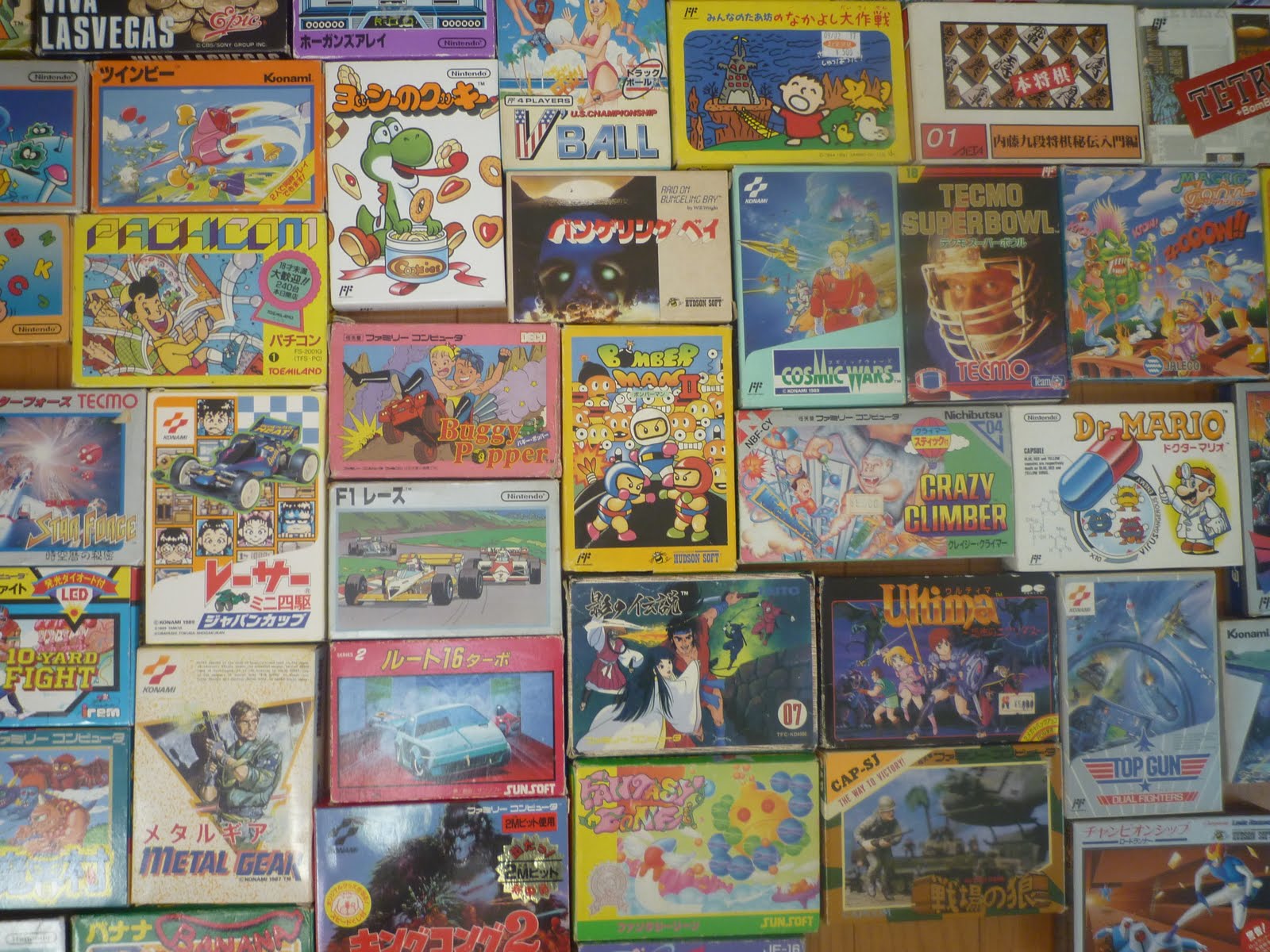 I was browsing through the Famicom listings on Yahoo Auctions yesterday when I noticed one seller, mad-masax, was without much fanfare putting up what looks like it may be one of the most impressive Famicom sales ever.

Currently he has 280 listings, each of them a different CIB Famicom game with a starting bid of 300 yen (about $3). The selection he has so far is crazy, including some of the most sought after, hard to find titles out there - Battle Formula, Lickle, Moon Crystal, Gimmick, Recca, Snow Bros, Adventure Island 4, Kung Fu, Magical Doropie, etc etc.  All CIB and all look like they are in (or near) top condition.

The thing that really teases me is that in the description he says he is planning to auction off a little over 1000 different games.  Given that there are only 1051 (give or take) official Famicom carts out there, and also given the insane quantity of rarities he already has listed, this may mean that this seller is breaking up an entire, complete set of Famicom carts - all CIB!  I should note that the seller doesn`t actually claim to be selling a complete set, but it looks like he might have one (or something very close to it).

A couple of years ago somebody did something similar on Ebay, where they received 1 million Euros for the whole collection (albeit that collection included some other consoles as well so it was quite a bit bigger and must go down as the most impressive Famicom sale ever). Other than that though, I`ve never seen a collection as impressive of this being sold off all at once.  Definitely something worth watching if you are curious about what CIB Famicom rarities will go for, Battle Formula is currently the leader in the bidding at a little over 50,000 yen.

(note - the photo at the top of this post isn`t from the auction, but from my own meagre CIB collection! To see what he has, click on the link above, its way more impressive).