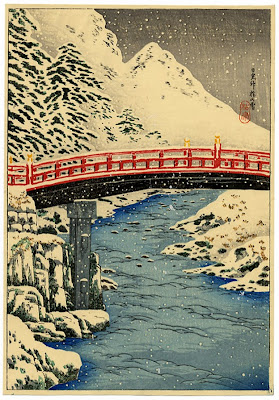 I hasten to add that there is nothing wrong with that, its great that people around the world have an interest in the Famicom.  I just think it is kind of interesting.  It also makes me wonder if, a few decades from now, Japanese Famicom collectors will have to start buying the best games off of Ebay from American buyers because there are so few copies left in Japan, as Japanese woodblock print collectors once had to do.  Food for thought anyway.
Posted by Sean at 11:11 AM