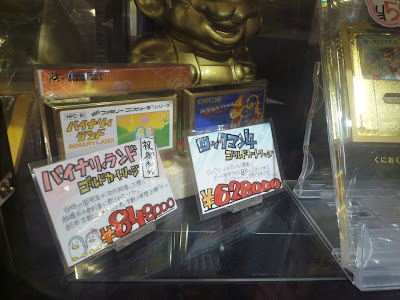 The Japanese language internet has been abuzz over the past few days with speculation about the origins of the gold Binary Land Famicom cart, seen in the above photo selling for 84,800 yen (almost $1,000) at Super Potato in Osaka.  I figured that since nobody seems to have picked up on this bit of gossip in English I would do the honors here.

I`m getting my information on this from the excellent Famicom no Netta blog, which did a post on the scandal here.  By way of background, there is a very romantic story about the origins of Binary Land, which is fitting given the romantic theme of the game (which, I have to add, is a really fun one to play).  The game was developed by two employees of Hudson Soft, known as Kiku and Megu.   If you turn the game on and, while the title screen is showing press down on the A and B buttons on both controllers and press reset, a hidden message saying KIKU MEGU LOVE STORY! will appear.

When Kiku and Megu got married, Hudson produced the special gold version of their game to give out as gifts to wedding guests. There were thus only a couple of hundred made, which explains why it is such an expensive game.  It has been featured on TV shows like Tameshi Ka (website here and you can also see a post I did a couple of years which mentions the show here) and sometimes pops up on Yahoo Auctions, always selling for tens of thousands of yen.


Basically the doubts about its authenticity seems to have started on October 30 when Sakurada Meijin, a former employee of Hudson and a disciple of Takahashi Meijin (BTW, I love the fact that in Japan Famicom game players even have disciples) noted something really interesting: the wedding at which this game was allegedly distributed back in the 80s never took place! Kiku and Megu never actually got married! 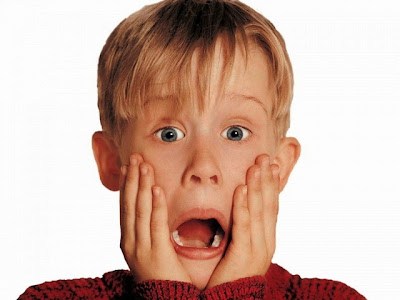 Further in a different tweet he noted the fact that if you look at different copies of the gold Binary Land cart they have stickers which identify them as the wedding version.  But these stickers aren`t the same on all the carts, they are in different sizes, different locations and with different lettering, leading to suspicion they may have been added at a later date by different people.

Doing a bit of further research he determined that the source of the story that the cart was distributed at Kiku and Megu`s wedding may have originated with the man himself: Takahashi Meijin. 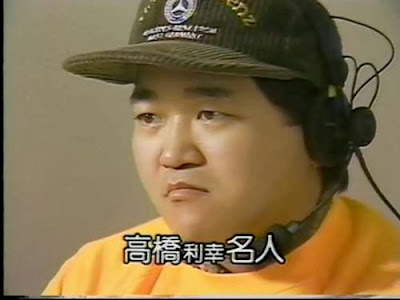 Looking further at a cached comment by Takahashi Meijin on his blog from 5 years ago in which he discusses Binary Land, he says in response to a question about the gold version that he had forgotten about it.

At any rate, the mystery continues.  Is the Binary Land gold version cart a fake?  Or is it legit, but made for the wedding of someone other than the star crossed lovers Kiku and Megu?  My impression is that the latter is a more likely explanation. The story has spread quite a bit and perhaps somebody will dug up the truth!
Posted by Sean at 9:45 AM