Almost the minute I finished making my recent post about 20 Japan only releases for the Famicom which I like I was already coming up with titles that I realized should have been on it.  So I`ve decided to add another post here with some of the other great ones that slipped my mind.

I should note that my definition of `Japan only` is a bit loose here.  Some of these were released in Europe or had later releases on other consoles sometimes under other titles.  Some, like Yume Penguin Monogatari are `pure` Japan only releases that never made it anywhere else on any console other than the Famicom, while others might not have reached that level of exclusivity.  What they all have in common though is they weren`t released on the NES in North America.

Anyway, here we go, in no particular order. 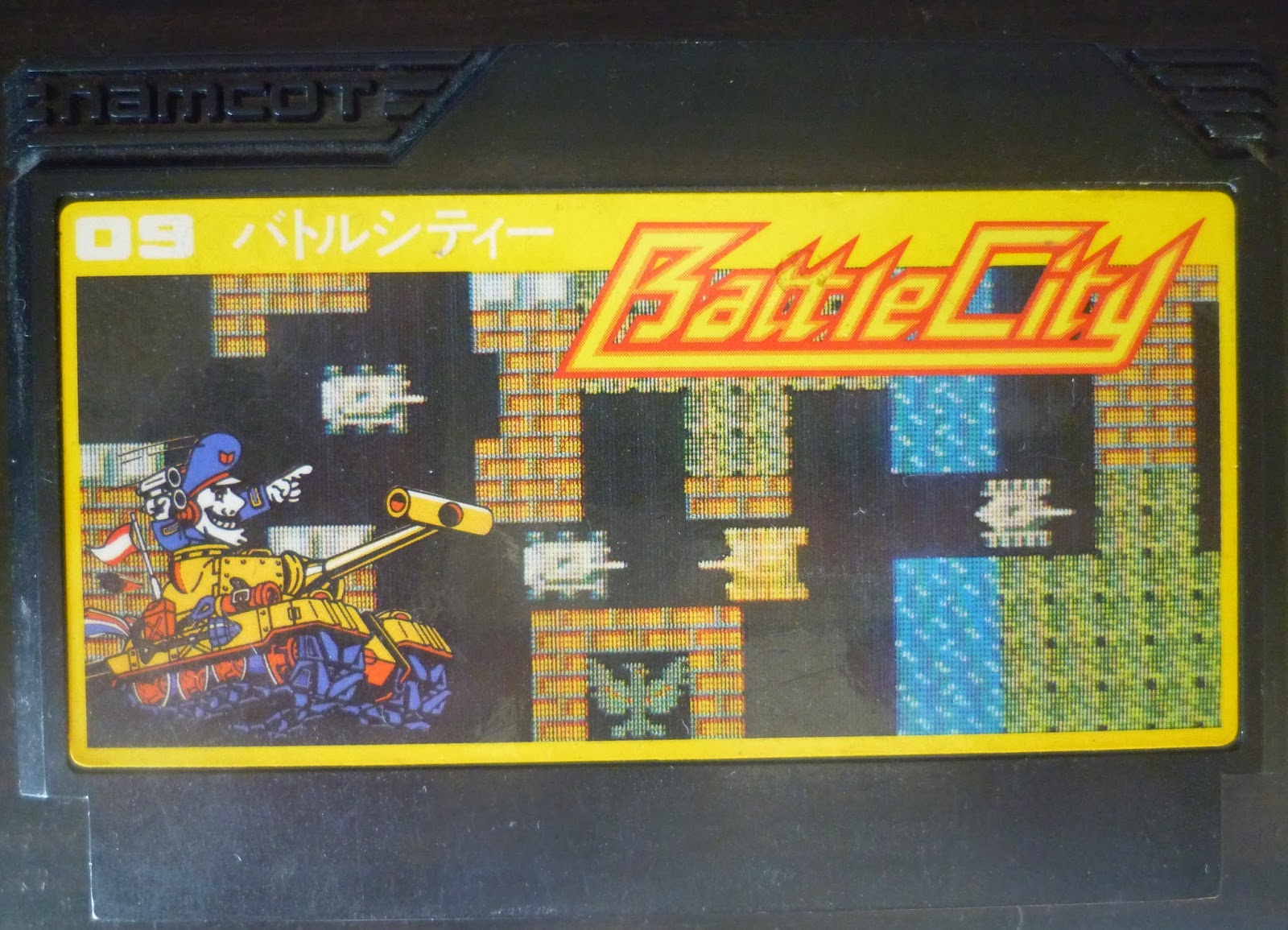 This game is awesome.  The only reason it wasn`t on the top of my previous list is that I didn`t know it had never been released on the NES.  How could they not have released this game on the NES?  You control a tank and it is probably better than controlling a tank would be in real life, even if you could use it to run over the car of a neighbor you don`t like with it or something fun like that. It plays a bit like a puzzle game almost, you have to figure out how to position yourself so as to best defend a little base against enemy tanks blasting their way through varying maze-like screens.  Really really fun. 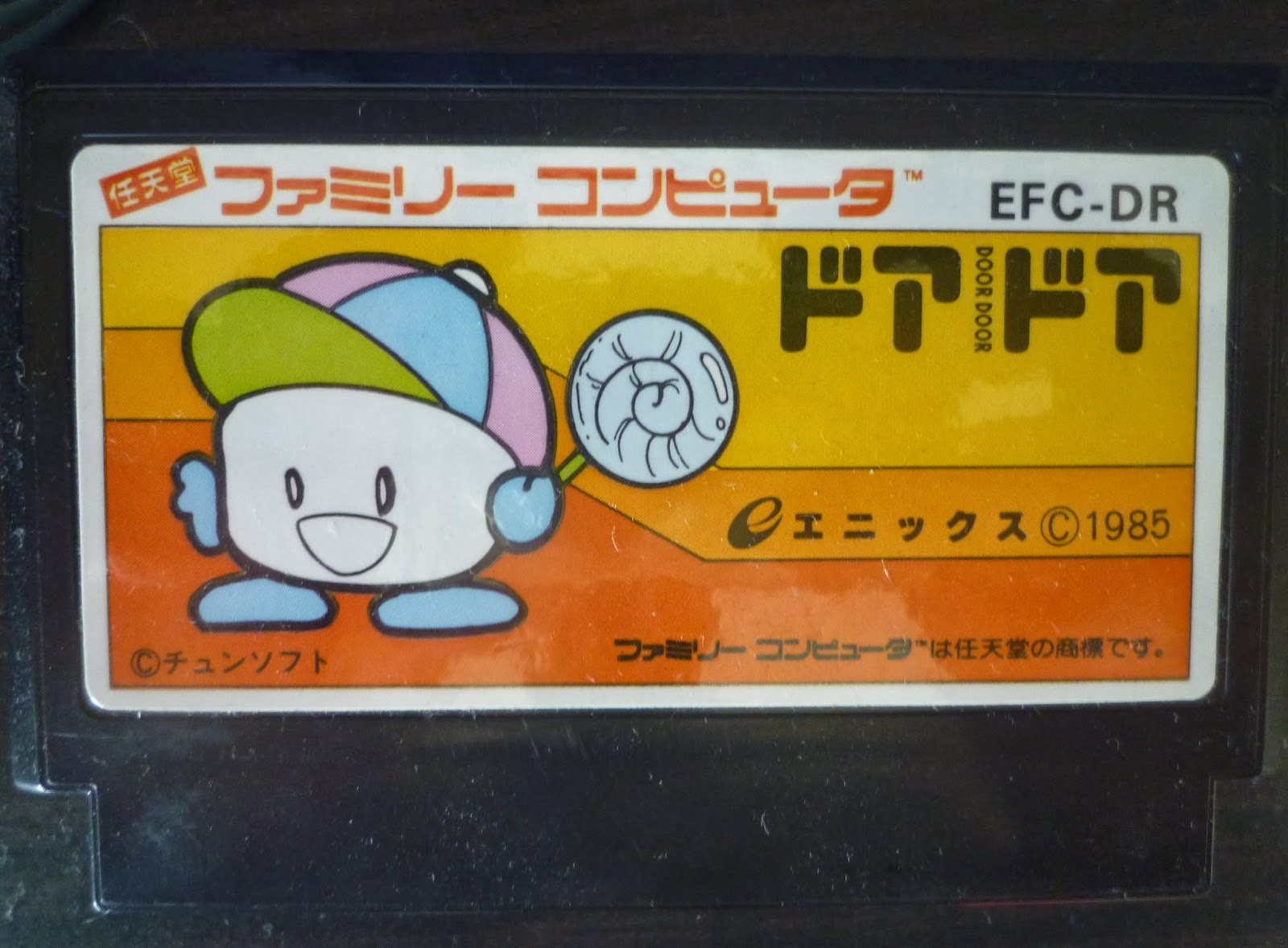 This is a really awesome game that I have had a copy of for a while but only recently gotten into.  It is a kind of puzzle/platformer in which you have to open and close doors in order to trap enemies.  You wouldn`t think a game about opening doors would be much fun but it actually is. It is another one of those games that my wife played as a kid and she is much better at it than I am (her friend down the street, Sumire chan, had a copy of it and she used to go over to play it at her place.  I have learned a lot about Famicom history via stories of Sumire chan, who I have never met and probably never will.  Life is interesting like that sometimes....) 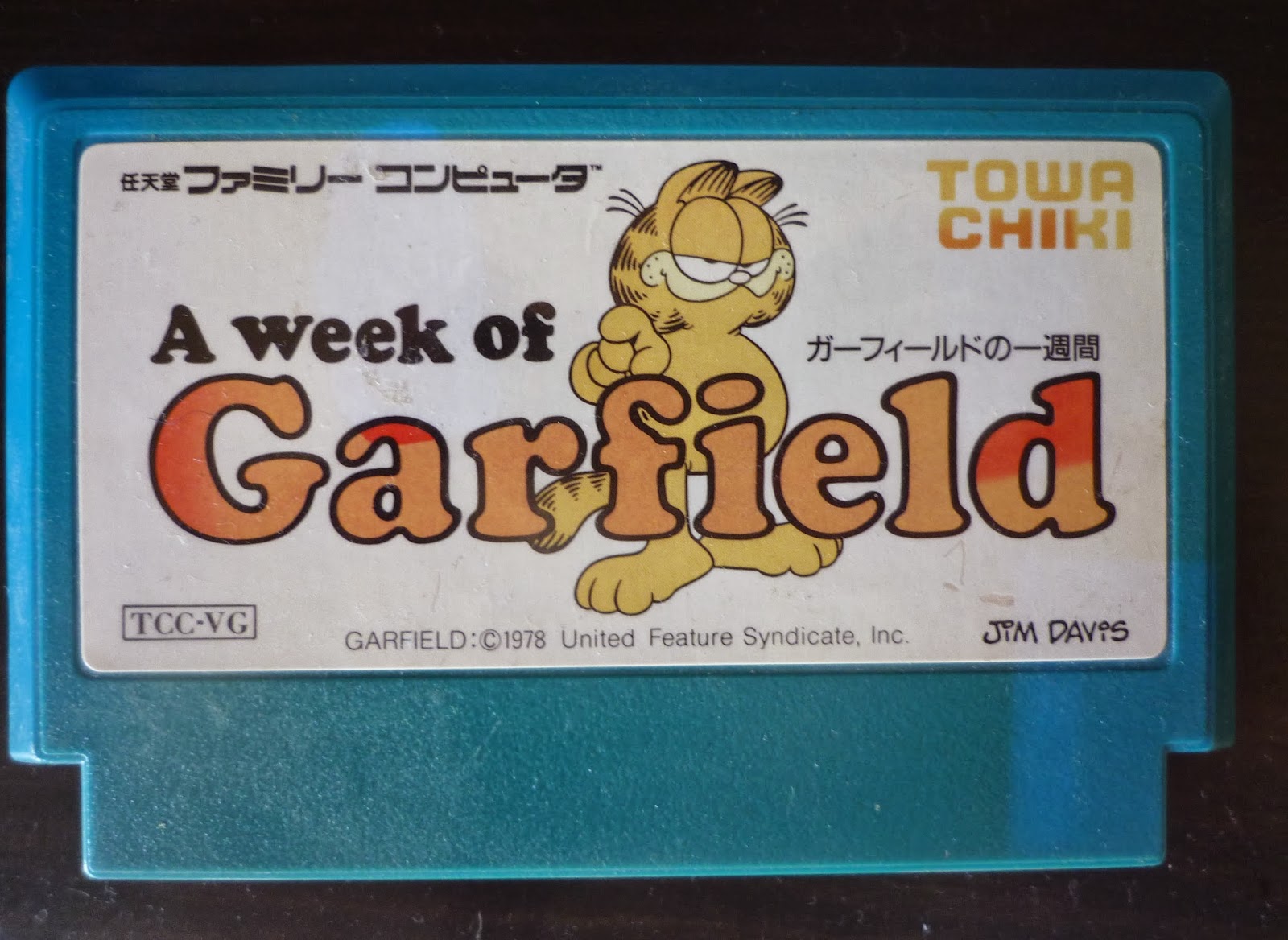 A Week of Garfield

This game is insanely difficult.  Since I did a post on it recently I won`t add much to what I wrote there, except to say that this has my favorite character death face plant of all. 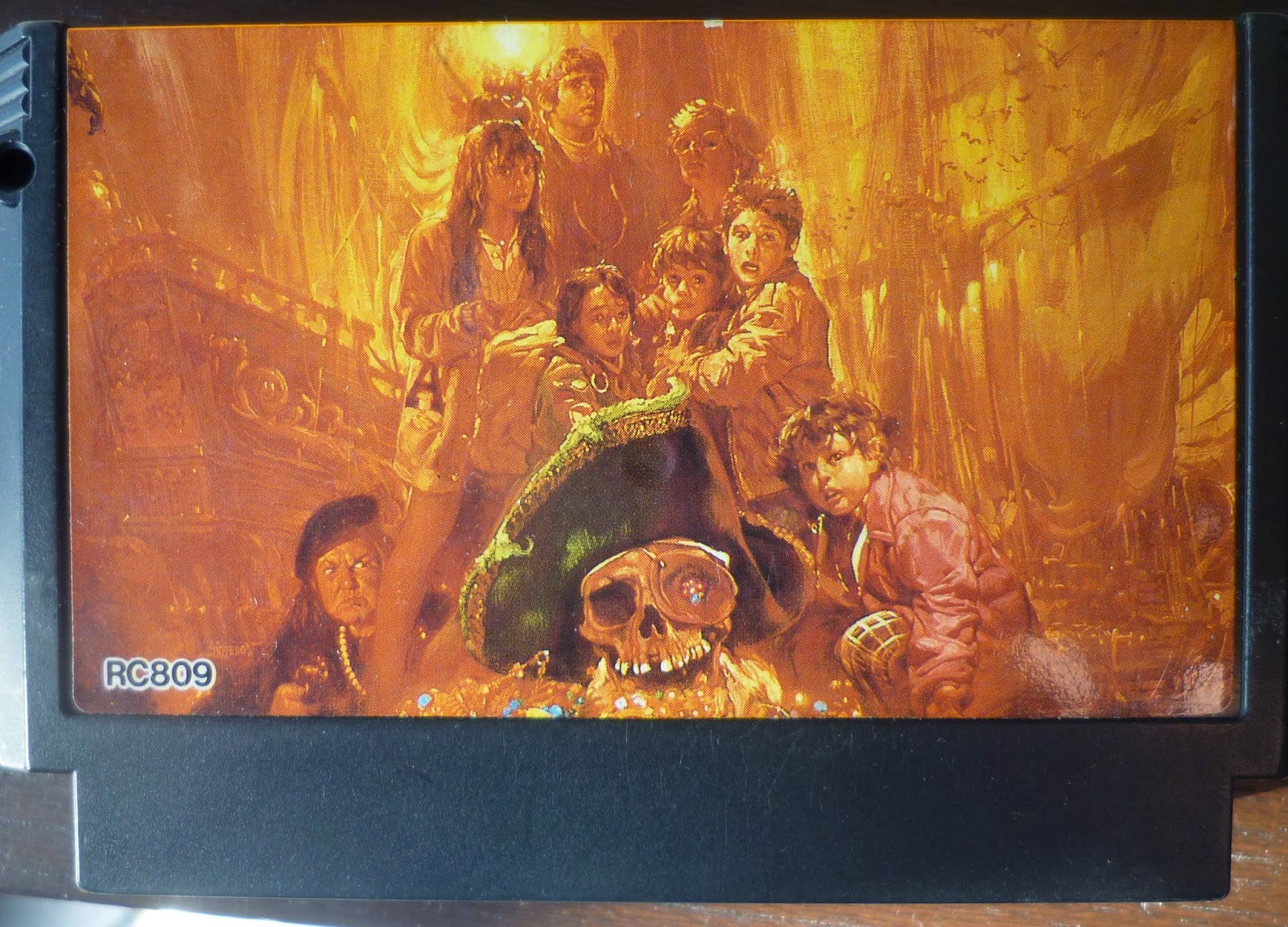 I have no idea how I forgot to put this in the first list, I love this game.  In addition to being a kind of cool platformer, this game is notable for having an awesome 8 bit version of Cindy Laupher`s theme song from the film as background music. 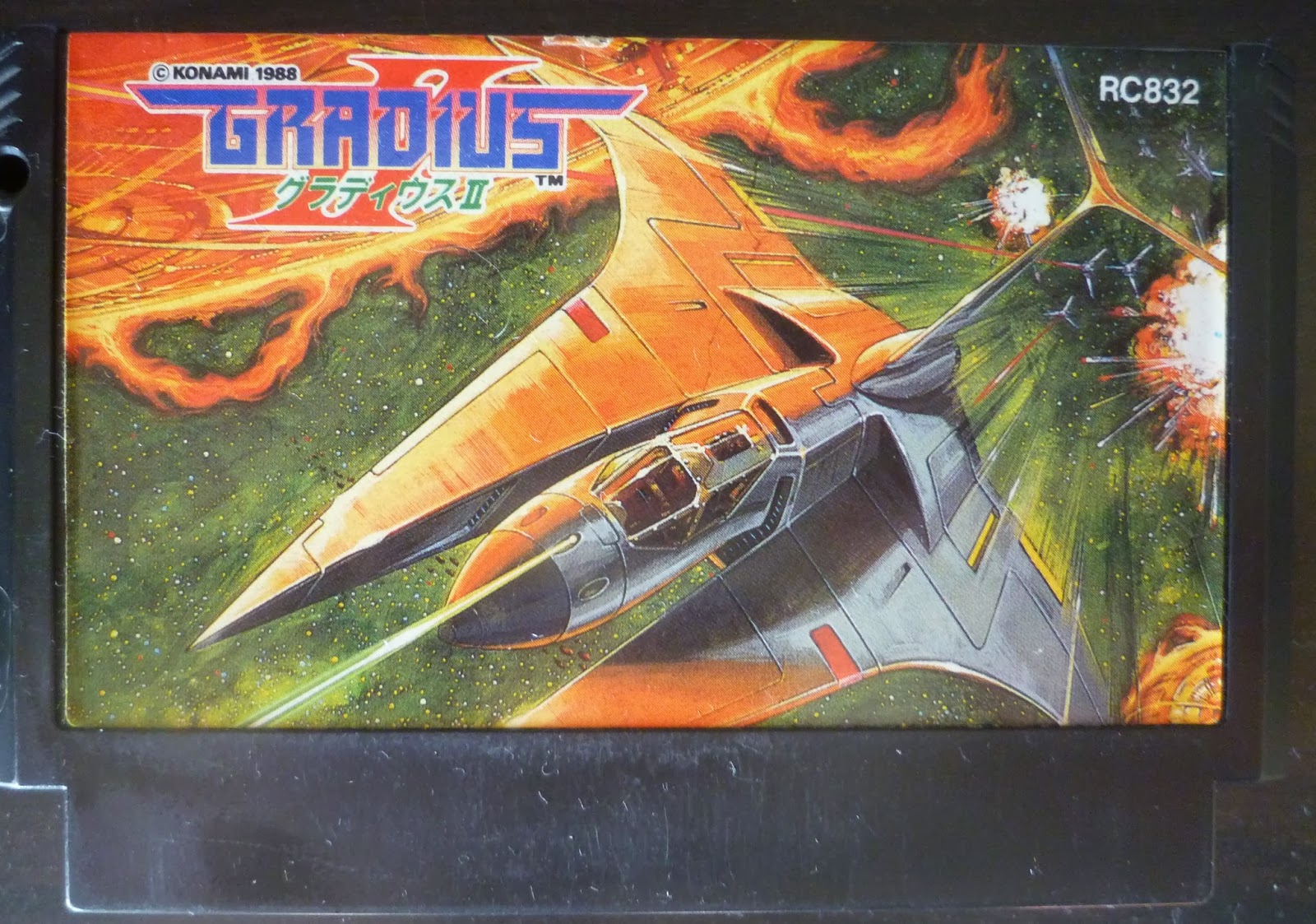 This is a really awesome horizontal shoot em up. I like the first Gradius a lot, but this one is even better. I have never gotten anywhere close to finishing it but maybe someday.... 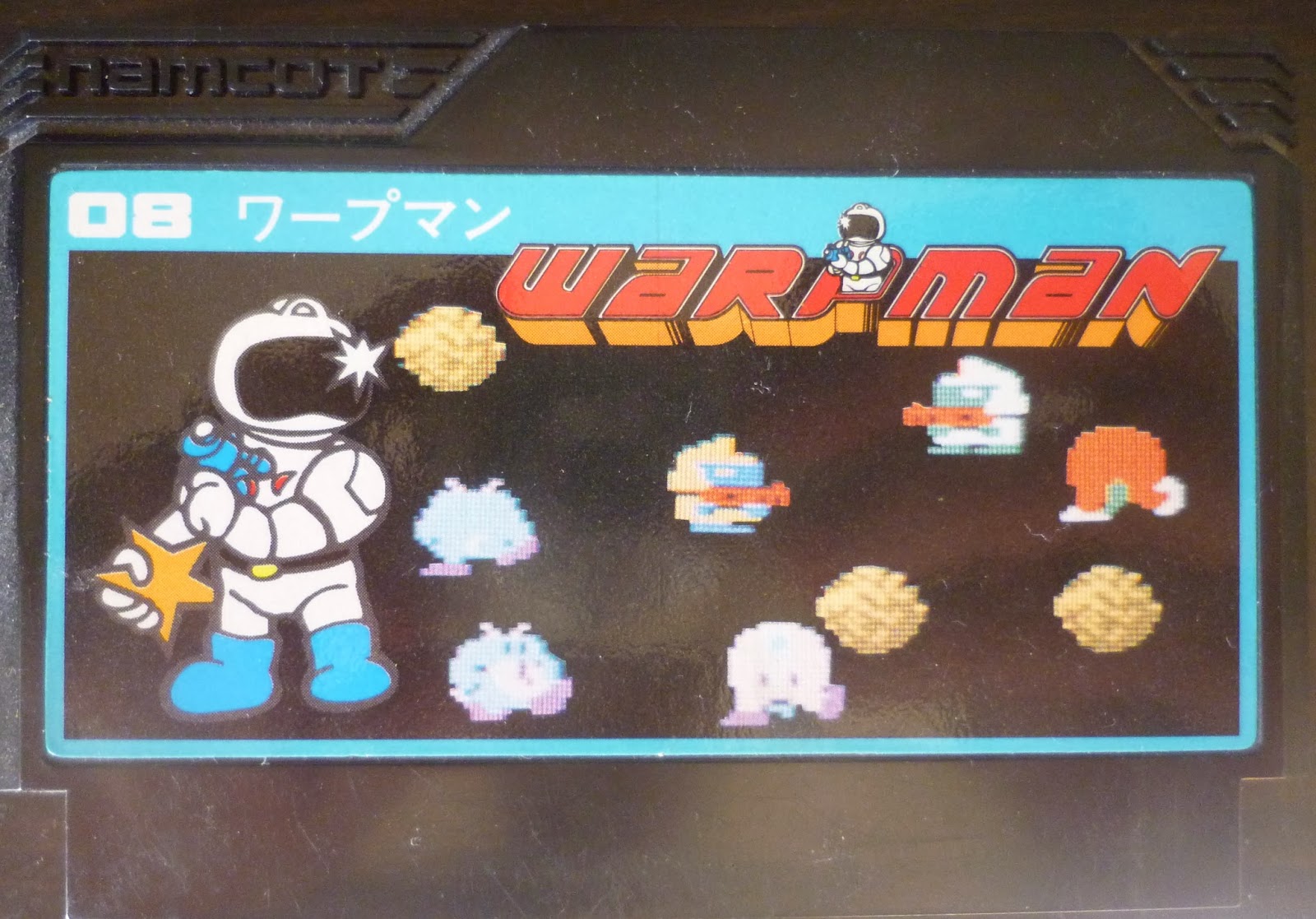 I like this game a lot.  It is a sequel to a game called Warp and Warp, which was released overseas but which I have never played.  This one only got a Famicom release.  It is hard to explain in words, basically you play Warpman and you have to shoot enemies.  Yup, I suck at accurately describing video games in a way that allows you to mentally visualize what the game-play is like.  Sorry, that is why I don`t do many reviews on this blog.

Anyway, one thing I really like about this game is that it has a cooperative multiplayer mode which allows two people to play simultaneously, which is quite fun - especially as every time you shoot the other player (who is on your side) he gets temporarily zapped. 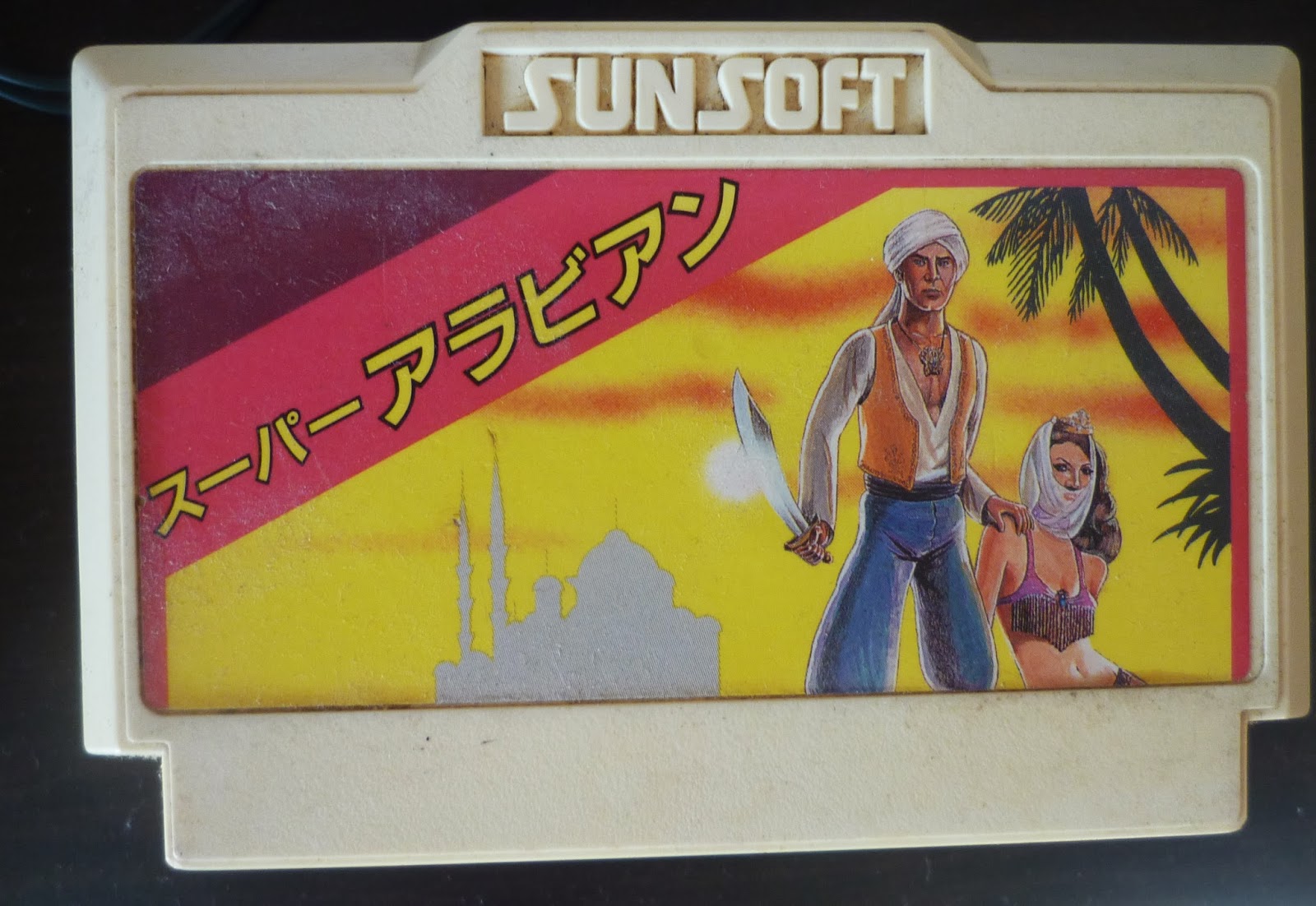 I have to admit I am a bit unclear if this was strictly speaking a Japan-only release as apparently there was an earlier game called `Arabian` released overseas which sounds similar.  Anyway, assuming it was, this is a cool game.  Platform arcade style - it kind of reminds me a bit of Popeye.

Anyway, those are a few more Japan-only releases.  I will definitely be doing at least one more of these posts as I just noticed Sky Destroyer on my shelf.....
Posted by Sean at 10:38 PM