Famicomblog does Toronto - OMG retro games are so expensive here!!!!! 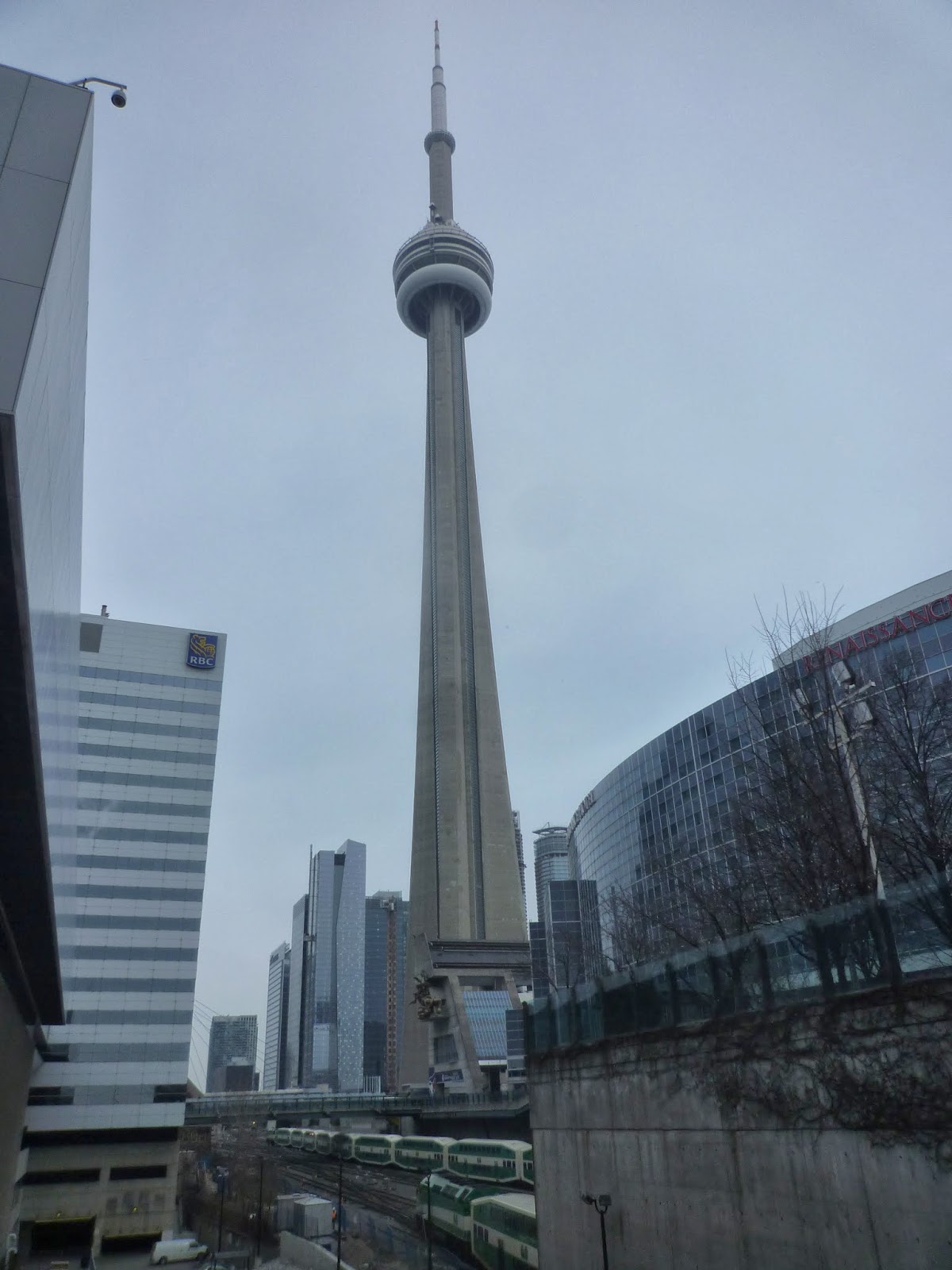 Famicomblog is, for the first time ever, reporting to you live from North America!  Specifically from the frigging cold city of Toronto.

I am in Canada on the last leg of a work-related trip at the moment.  I`ve had a pretty good time so far.  I am originally from Ontario and this is the first time since the 1990s that I have been back so its kind of fun and a bit nostalgic for me.  And China Town has turned up some really cool souvenirs: 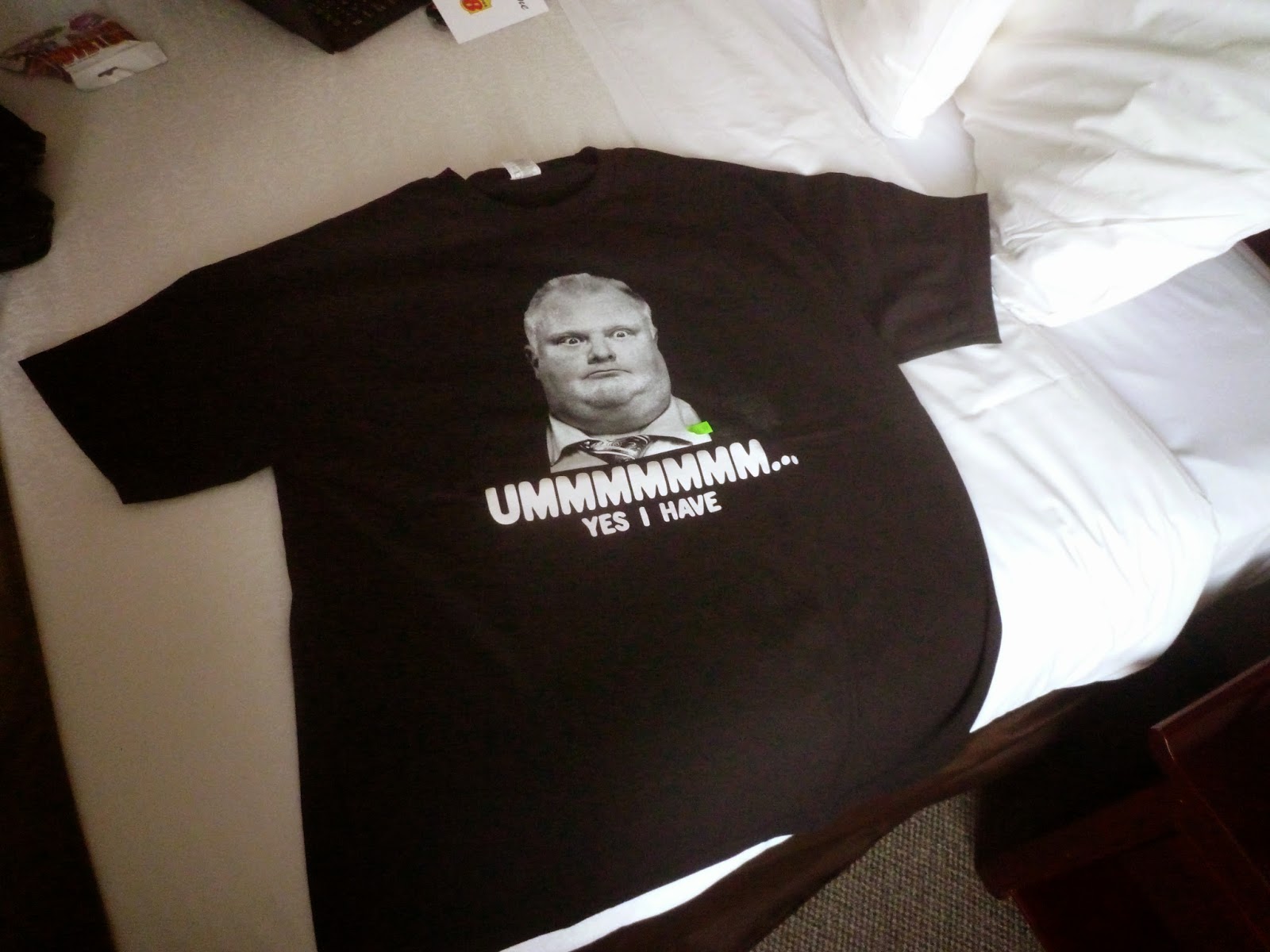 But of course what I really want to write about is video games.  My first day when I was walking down the street just a few blocks from the CN Tower I saw this in the window of one store: 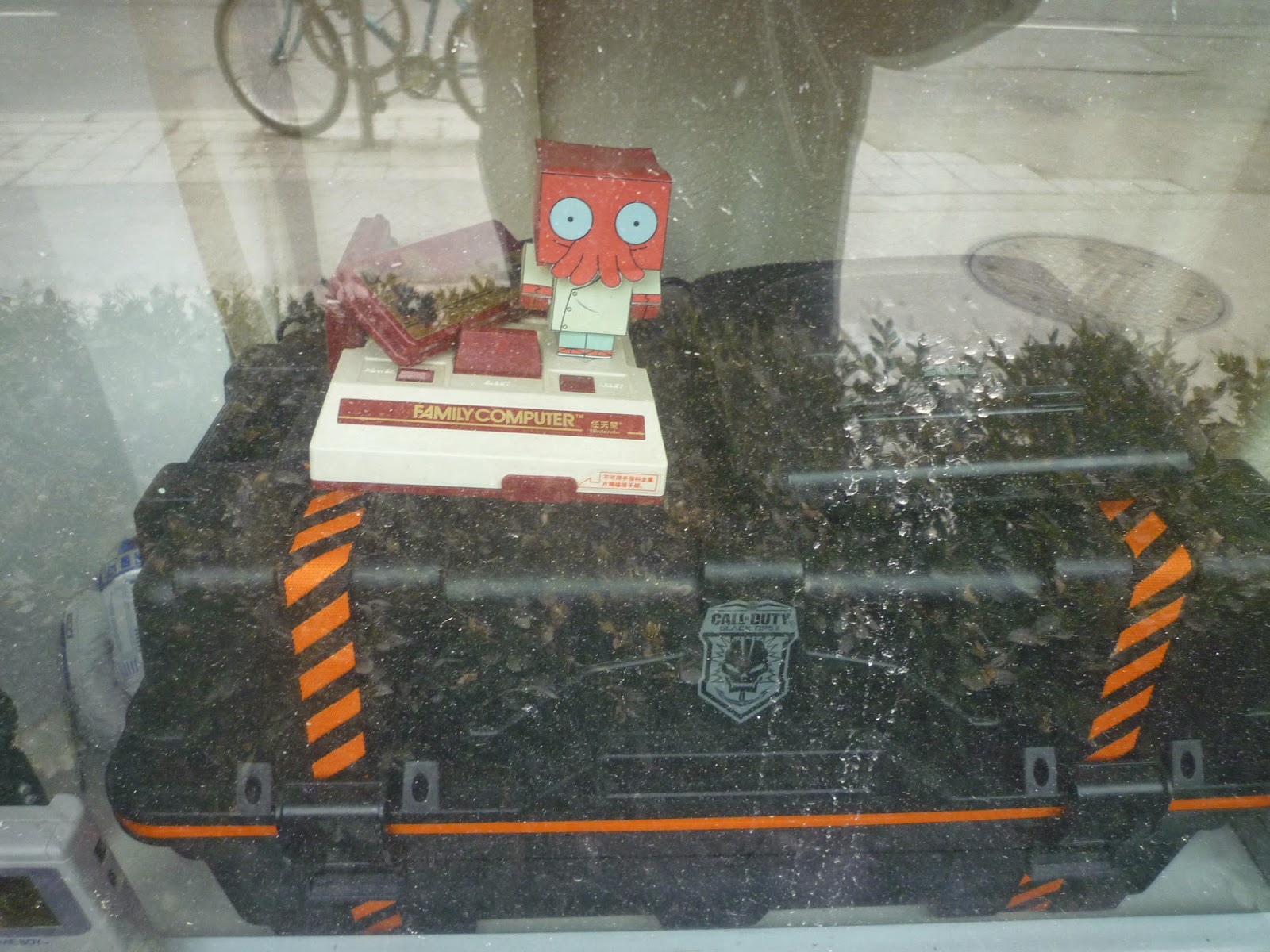 Wow, a Famicom in the wild in Canada!  So awesome.  As you might expect this turned out to be a video game shop, but unfortunately at the time I was in a hurry and didn`t have time to wander in so I didn`t get the chance to see what it was like inside.

My second day, however, while I was walking down Spadina Avenue on my way to the subway station to make a meeting I spotted this place: 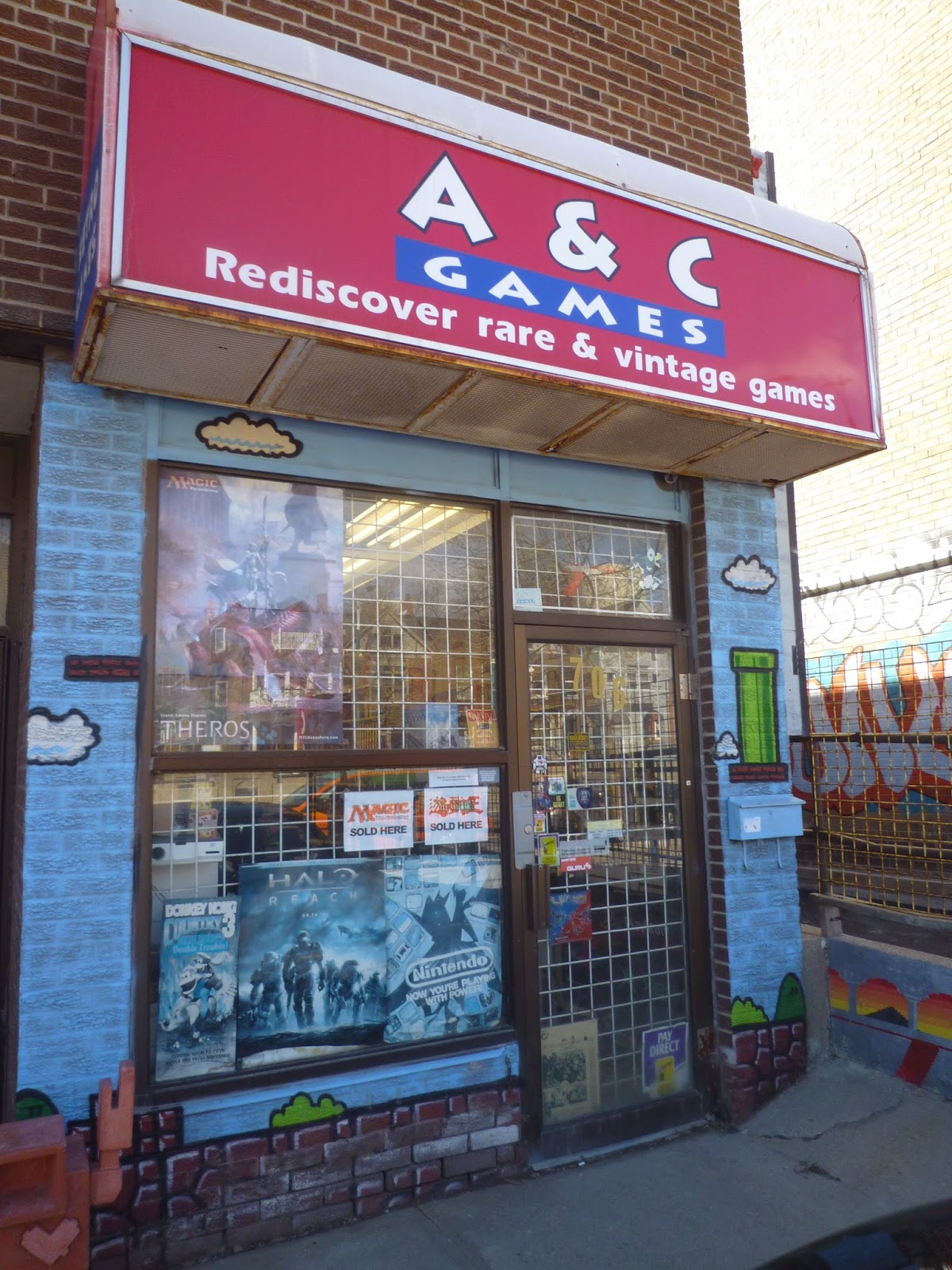 A & C Games, beckoning to me with that SMB paintjob on the brick work and the promise of being able to rediscover rare and vintage games.  Oh man, was I interested.

I made a point of dropping in once my work was done and I`m kind of glad I did.  This was the first time I have ever visited a retro game store in North America and I have long been curious to see what it was like.

The store was pretty decent in terms of size and selection.  It isn`t too big but they cram a lot of games from a lot of systems in there: 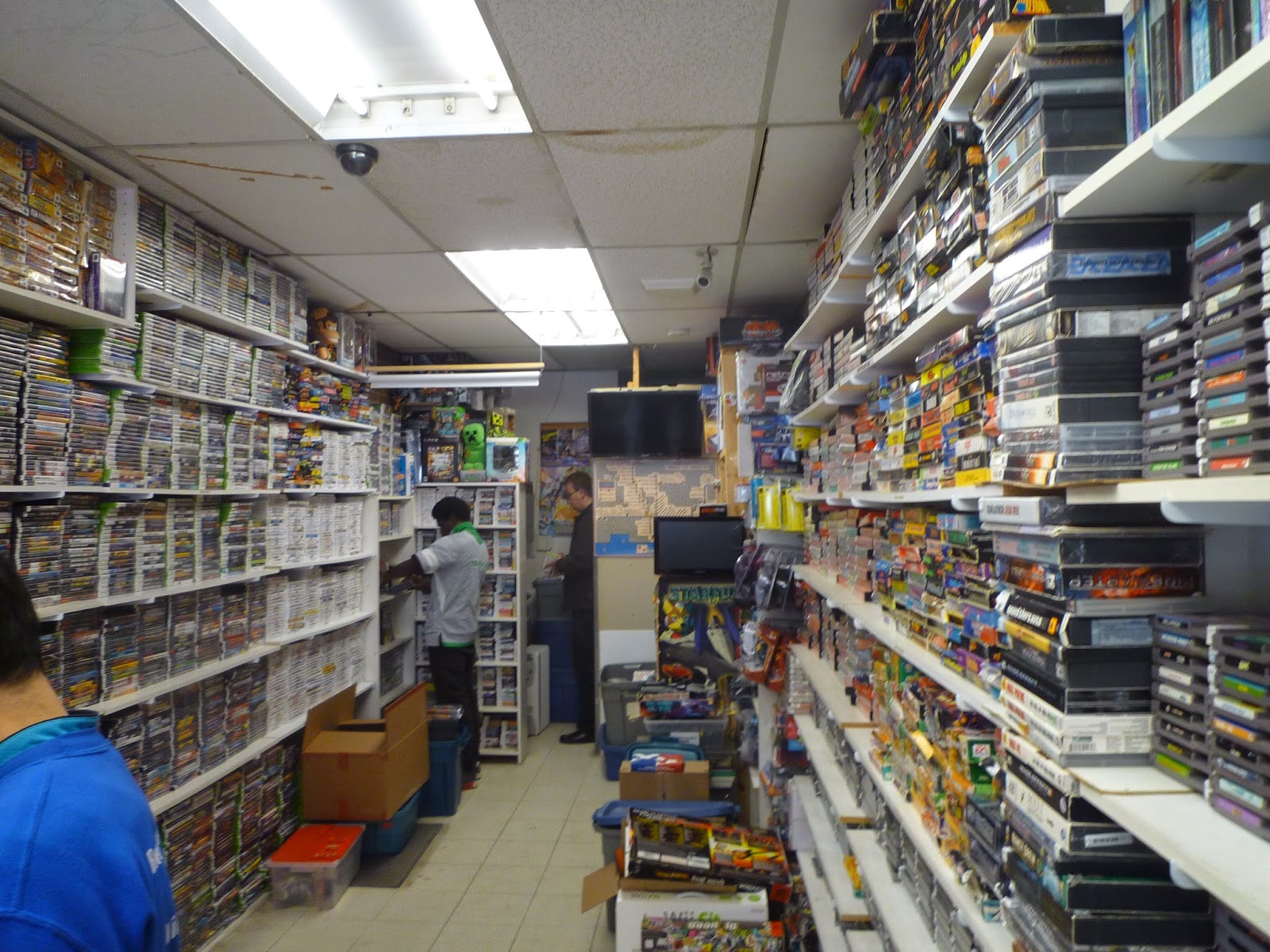 They had a Famicom system (you can kind of see it on the top of the shelf in this photo) and a CIB copy of Metal Gear, but that seemed to be the only Famicom stuff they had out. 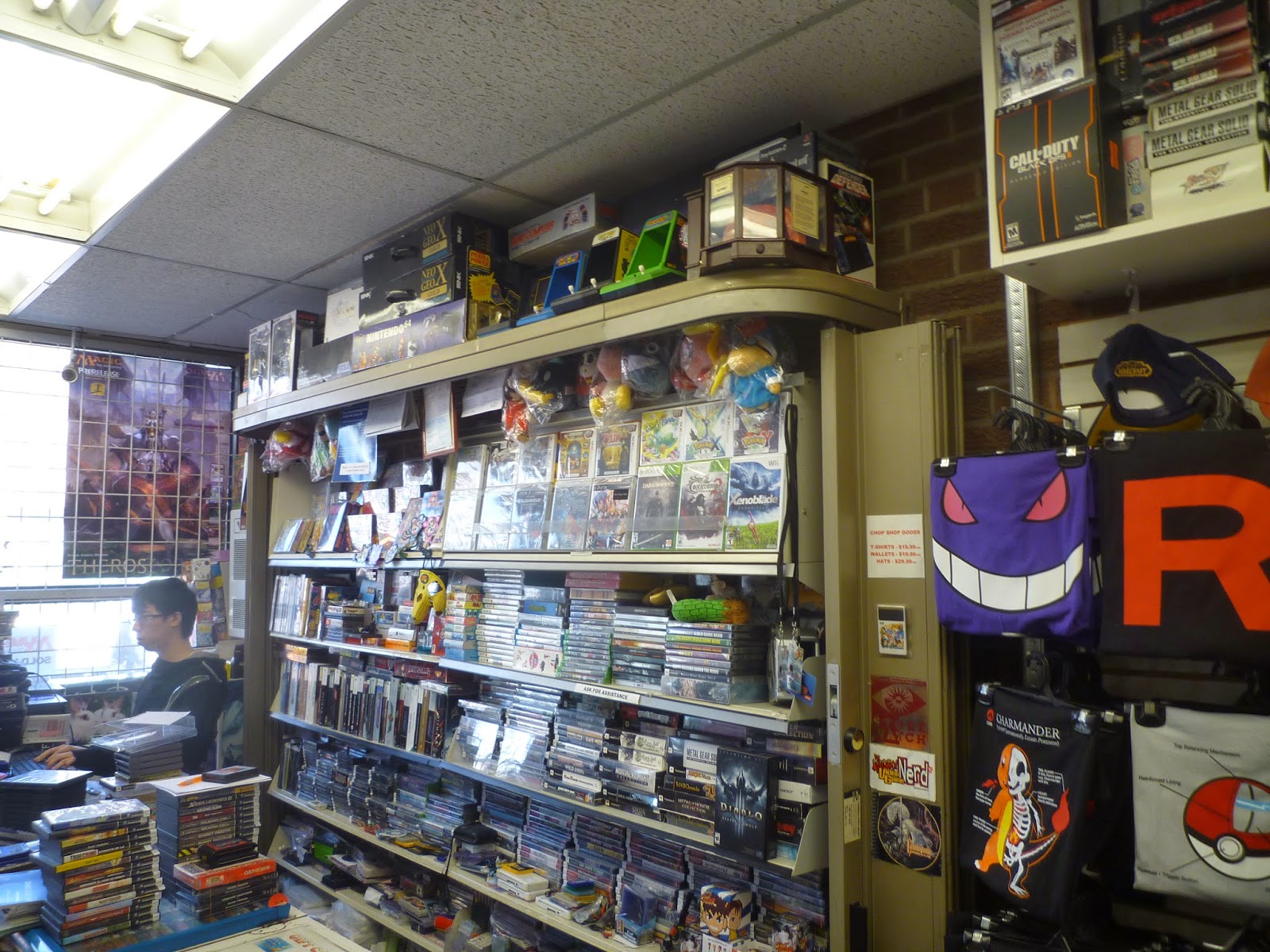 Thy did have a pretty decent pile of NES games, both loose: 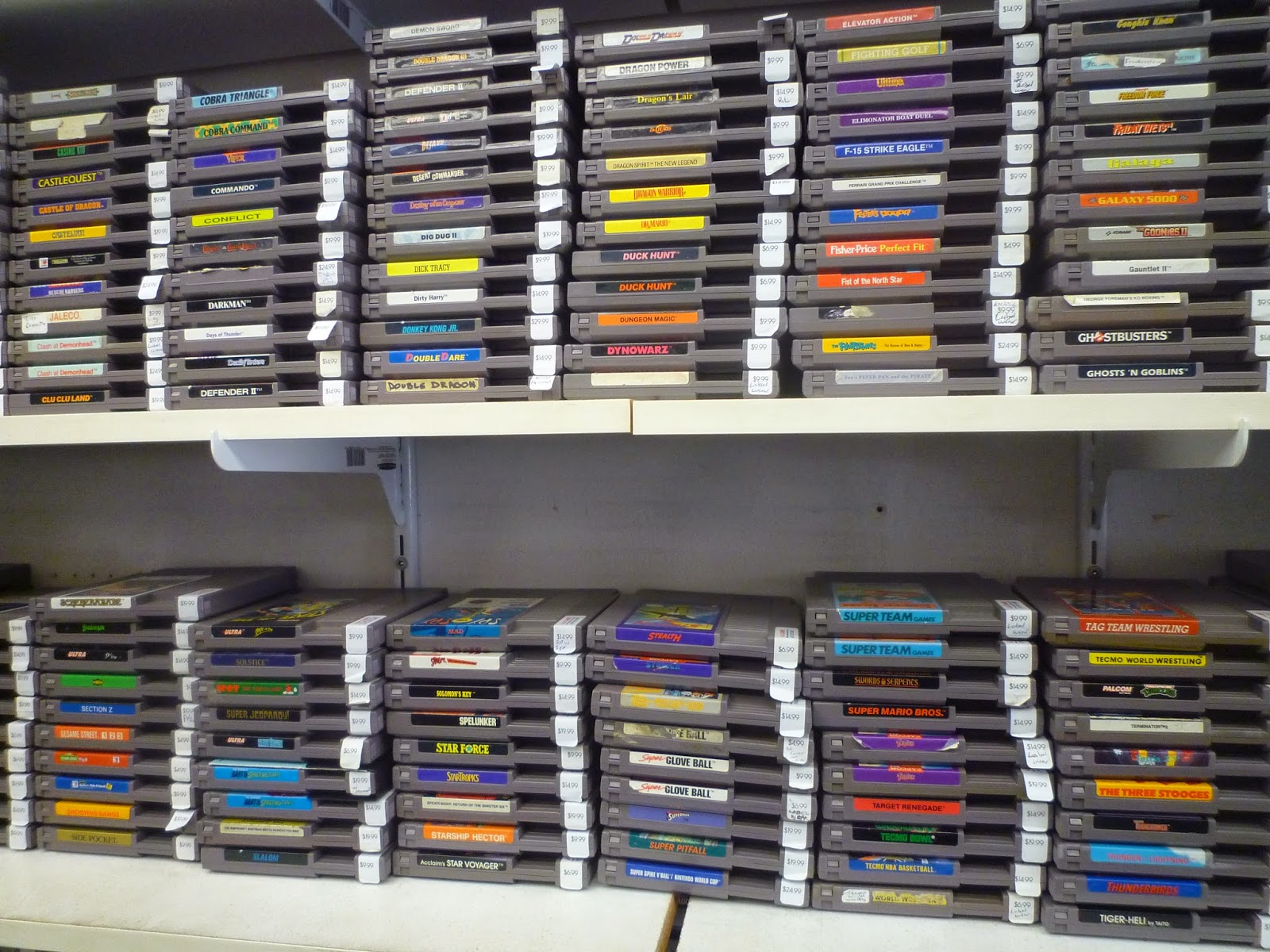 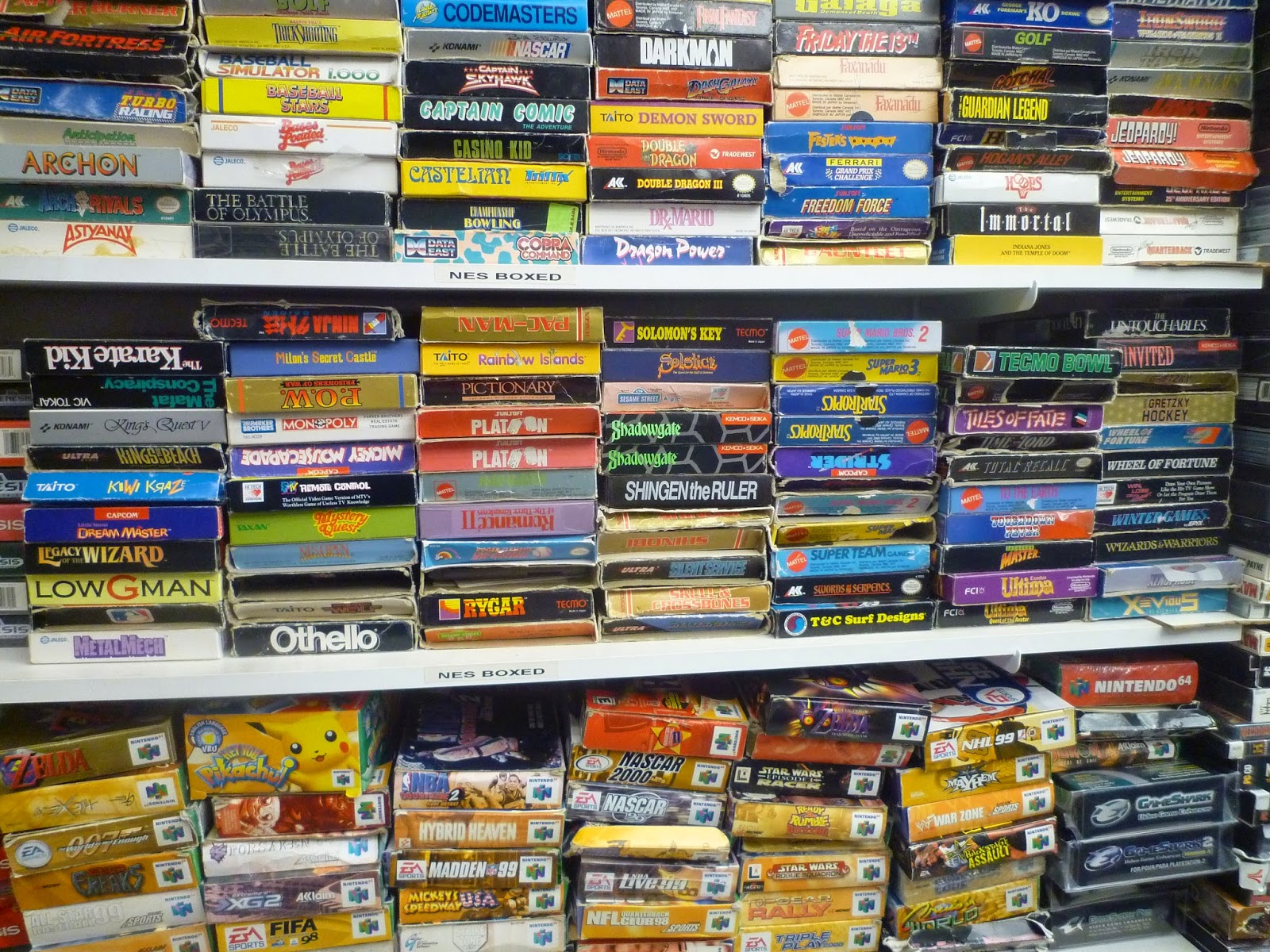 The staff were quite nice and helpful too.

OK, now that I have said all the nice stuff about the shop I have to get into the elephant in the room:  the prices.

Holy crap!  I had no idea that retro game stores were so expensive in North America!  Readers from that part of the world, I am so sorry.  I just didn`t know.

My first clue that the games in this store might be a bit on the pricey side came when I noticed the other customers entering the shop:
The second clue came when I looked at the shelves of NES games, which blew my mind.  On most of the games the prices started at ten dollars and just went up from there, which is kind of crazy to me.  In Japan, the prices at most game shops start at about one or two dollars per game and it is only the really popular or hard to find stuff that goes for more than ten bucks.

As I was reeling from the sticker shock one of the staff asked if he could help me with anything.  In reality he was a pretty nice guy in a sweatshirt, but in my mind I felt like I was being confronted by the snooty waiter from Ferris Bueller`s Day Off:


I asked if he had any Atari 2600 games and he hauled out a huge plastic container with a couple of hundred  random loose carts in it.

"Great." I thought to myself, "this must be their junk games, they probably sell these for some fixed price and I can find a deal in there."

"Just consult with the guy at the front about the price of these."  He said.

I picked out a few games that I knew were really common and took them to the guy at the front.  "How much for these?"  I asked.

He looked at them and then started looking stuff up on his computer, which I thought was a bit odd.  After a couple minutes researching them he told me it would be 10 bucks each for some and an astounding $19 for a loose copy of E.T., possibly the worst and most common game ever made.

"Ummmm"  I said, feeling obliged to buy something "I'll just take this one" and grabbed a copy of Raiders of the Lost Ark which I could have gotten for $4 off of Ebay.

Anyway, I feel bad to be complaining about the store because they seemed like really good guys running it and I actually don't mind dropping 10 bucks to support a place like that.  Still though, holy crap.  I SO appreciate living in Japan now and I am SO sorry for having ever complained about any prices in any Japanese retro game shop on here.  I had no idea what it was like elsewhere until now.
Posted by Sean at 6:18 AM